Home Uncategorized Hamilton: Engine not to blame for poor Q3 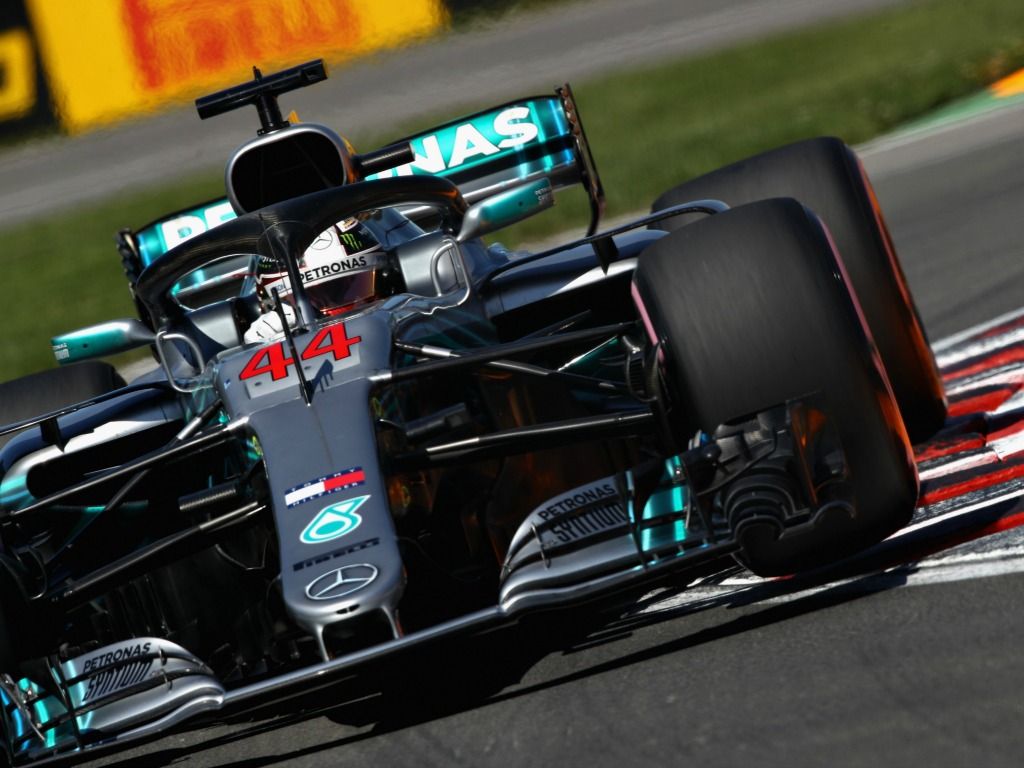 Lewis Hamilton has said his poor performance in qualifying was down to him and not because of his old engine.

Given Hamilton’s dominance at the Circuit Gilles Villeneuve over the years, there was a firm expectation that it would be ‘Hammer Time’ once again in Canada.

But, the Brit struggled for any sort of rhythm throughout qualifying and was no threat to the likes of Sebastian Vettel and Valtteri Bottas in the battle for position.

Hamilton was also knocked off from a P3 starting spot by Max Verstappen, but did not use the delay in Mercedes new power unit to mask his poor times.

“I don’t think today’s performance has got anything to do with the older engine,” Hamilton said.

“Sebastian simply did a better job when it counted in Q3.

“Just today it didn’t come together. I don’t think it was anything to do with the engine.

“My laps weren’t good and it just didn’t quite come together for me.

“It didn’t really develop, it didn’t get much quicker and it was just a difficult session.

“In practice things looked good and I think I could have been quickest in FP3.

“But in qualifying I couldn’t quite hit the potential we had shown.”

Hamilton has not lost all hope, though, and vowed to “dig deep” ahead of starting from P4 in Sunday’s race.

“Our race pace was quite good yesterday. I think our single lap pace looked quite good as well,” he said. “[But] I think it could be tricky to overtake tomorrow.

“I haven’t really looked into it to be honest. I think it was all quite close between us but they did a better job today, and that’s the way it is.

“Sure, it’ll be tough to win from fourth here, but nothing is impossible. I’ll dig deep tonight. My focus now is on tomorrow.”