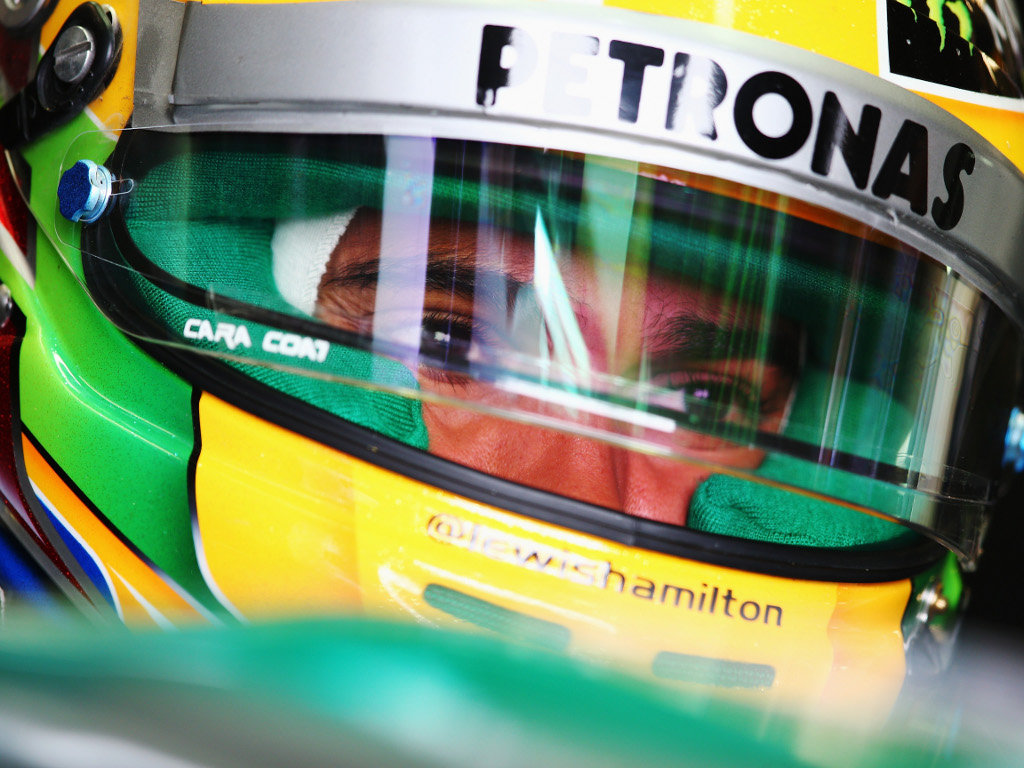 Lewis Hamilton may have lost out to Fernando Alonso at the Canadian GP, but the Mercedes driver enjoyed his battle with the Ferrari man…

Lewis Hamilton may have lost out to Fernando Alonso during the latter stages of the Canadian GP, but the Mercedes driver enjoyed his battle with the Ferrari man.

Having started second on the grid next to Sebastian Vettel, Hamilton managed to hang onto that position until the 64th lap when Alonso dived on the outside in the DRS zone.

Hamilton tried to fight back a few laps and they made contact, but no serious harm was done and Alonso went on to finish second behind Red Bull’s Sebastian Vettel with the Mercedes man claiming the final podium position.

The 28-year-old Hamilton, who has won three races in Montreal, admits he enjoyed going head-to-head with Alonso.

“I have a great time here every year,” he said. “I think a small part of the wing came off it was really close, we had a great battle, he [Alonso] is a fair driver and had a great drive. We just have to keep pushing so we can get closer to these guys.”

Hamilton, though, admits he would’ve loved to finish ahead of Alonso on Sunday.

“It’s a bit disappointing,” he said. “It’s not been a very mellow weekend. It would have been nice to have held on to second but Fernando was generally just quicker but it is an improvement in the Constructors Championship.”

After being given instructions by his race engineer, Hamilton responded with a “just let me drive”.

“I was being chased down by Fernando which is like being chased by a bull and when you are at your max that’s when you can crash so you don’t need any more distractions,” he said.

“We are constantly improving the car, over one lap it feels good and in a race it does but then the tyres get too hot so we need to do more work on that.”