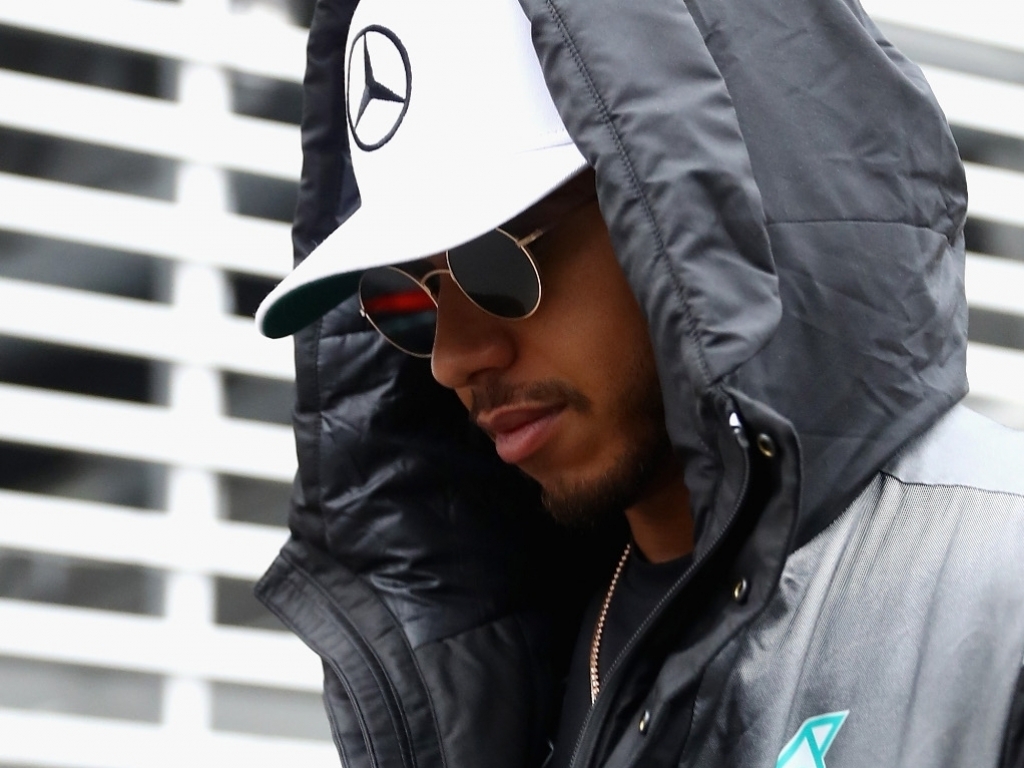 As the battle between Lewis Hamilton and his team-mate Nico Robserg arrives in Mexico, the Brit revealed that he is enjoying the Autódromo Hermanos Rodríguez much more than last year.

At last year’s event, after a 23-year absence on the Formula 1 calendar, the World Champion was out-done by Rosberg as the German took pole and the victory.

However, after Friday’s practice sessions concluded, the Mercedes driver is feeling more confident on the track, where he out-paced the Championship leader in both sessions.

After the fastest lap in FP1, Ferrari driver Sebastian Vettel edged out both the Silver Arrows for P1 during the second session.

Hamilton, though, isn’t too stressed.

“It’s been a solid day in terms of our programme for the weekend,” he explained.

“The cars are obviously faster but lap times are pretty strong already.

“The track is feeling better than it did last year and I feel a lot more comfortable in the car than I did the first time we came to this circuit, so hopefully I can carry that through the rest of the weekend.”