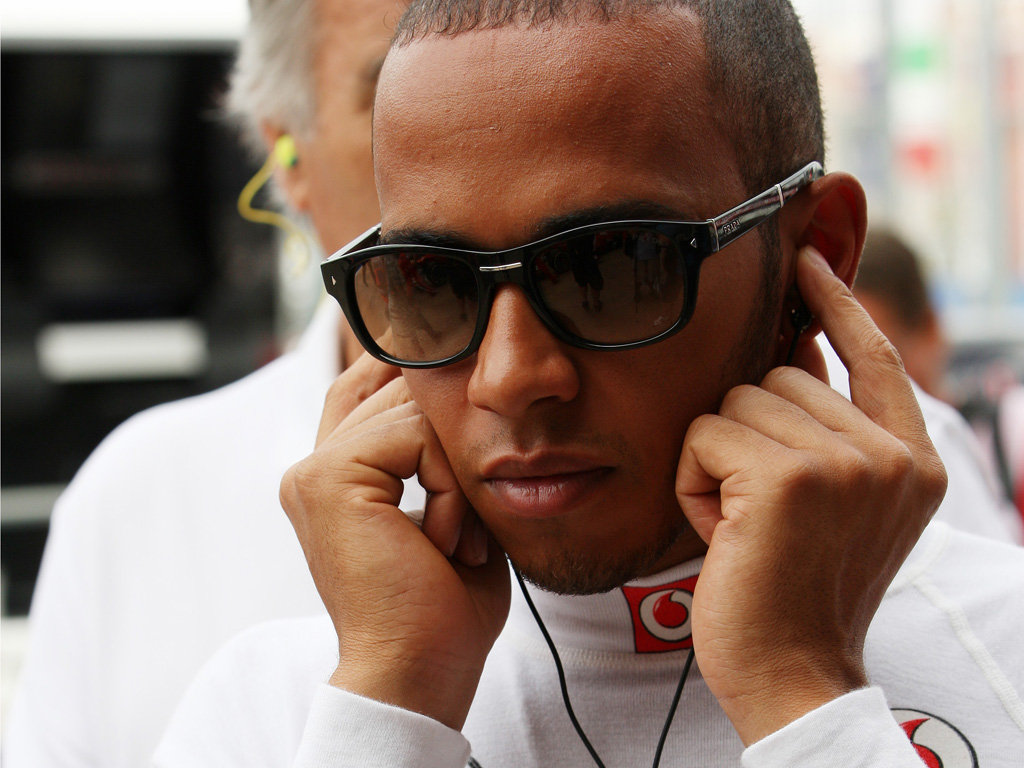 Lewis Hamilton will hold onto his front row starting position despite being investigated after qualifying.

“It had a big impact. But that’s beside the point really,” Rosberg told Autosport.

“The point is that there is a rule, stating very clearly that you are not allowed to slow down in those last couple of corners unnecessarily.

“That is the rule, it is very clear, because it is dangerous.”

Hamilton was called in by the stewards to give his side of the events.

However, the Brit escaped punishment as the stewards decided that he had not driven “unnecessarily slowly”.

The statement read: “The sector time for Car 4 (Hamilton) was actually faster than a time set previously in that same sector by Car 8 Nico Rosberg, which is an indication that Car 4 was not being driven unnecessarily slowly between turns 21 and 25.