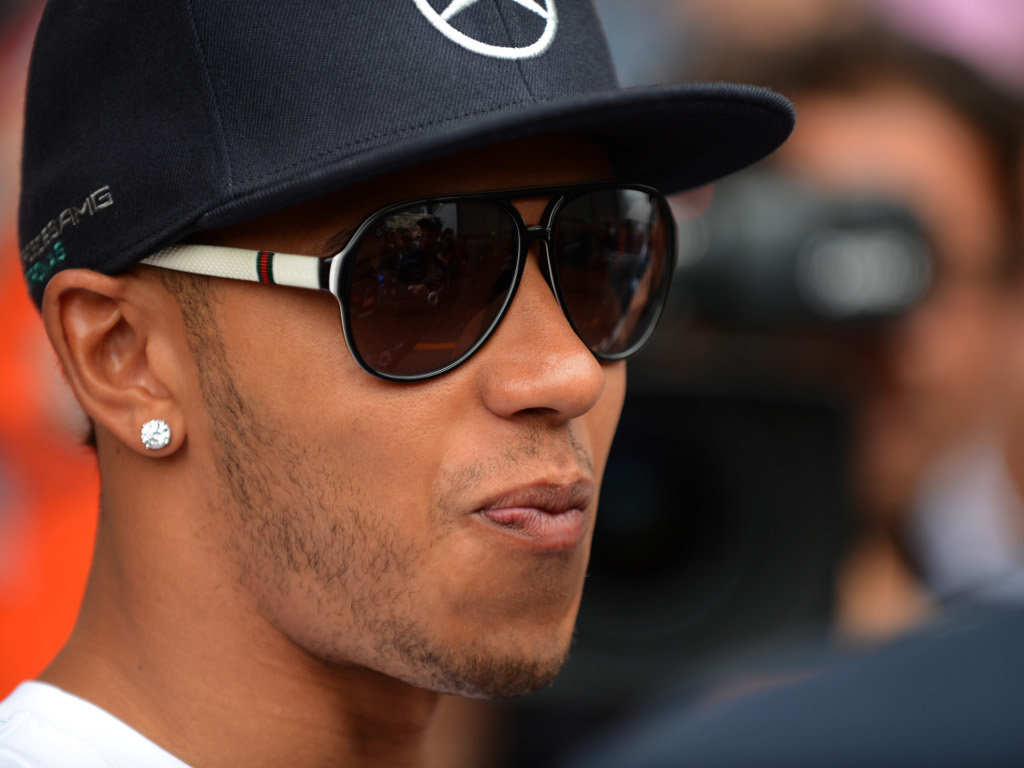 Although Lewis Hamilton concedes his Monaco weekend did not go according to plan, he has praised Mercedes for all the “hard work” done…

Although Lewis Hamilton concedes his Monaco weekend did not go according to plan, he has praised Mercedes for all the “hard work” the team has done.

The British driver questioned the lack of a back-up strategy while failing to publicly applaud Rosberg on his victory.

Now, days later, the mood has changed and while Hamilton admits he had hoped for better in Monaco, he says his loss has made him more determined for the next race.

He said: “Monaco was another great weekend for the team and I’m so proud of all the hard work the guys put in to make it happen.

“Of course, from a personal perspective it wasn’t what I was aiming for. I race to win every time and unfortunately it just wasn’t my weekend.

“But I drove with all my heart and gave it all I could, so I head to the next race with even more energy and determination.”

Looking ahead to the next race, the Canadian Grand Prix holds special memories for Hamilton as it was in Montreal that he claimed his inaugural F1 victory.

He added a second win in 2010 and a third two years later.

“Montreal is one of my favourite weekends of the year. It’s where I won my first grand prix back in 2007 and I’ve had another two victories there since, so it holds some special memories for me.

“The city itself is incredible. It’s one I always love to go to and there’s always a great crowd, so I’m hoping for them that the weather is good and we can put on a great show!”