Home Uncategorized Hamilton: Everything is good with Nico 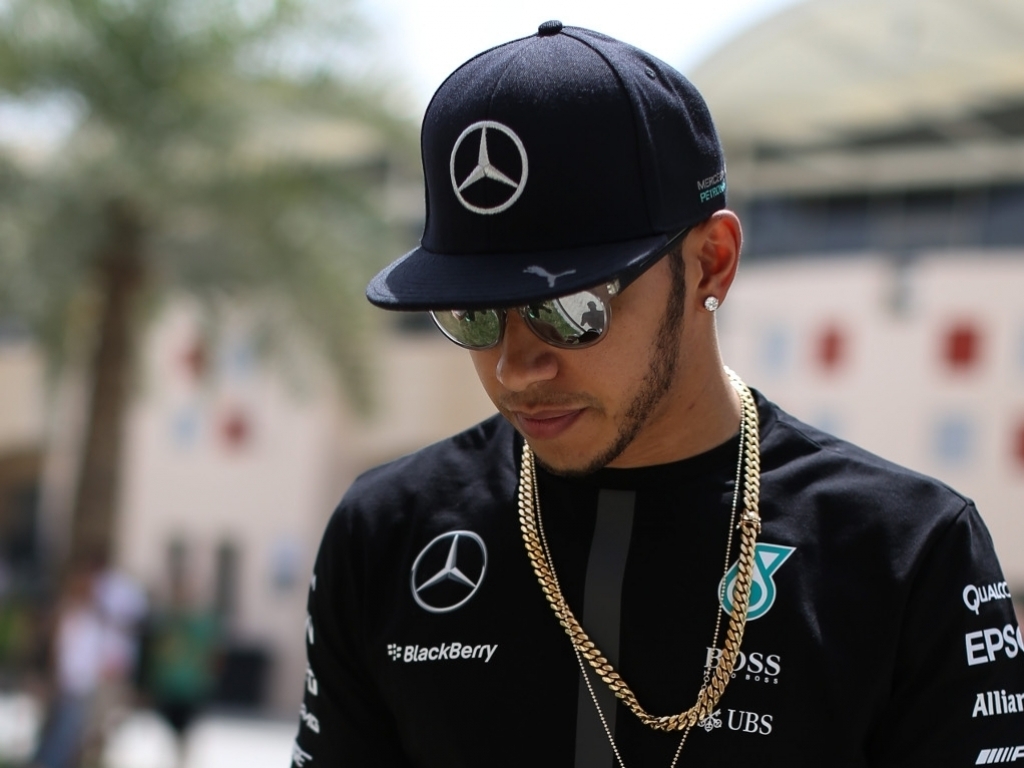 Rather than stoke the flames, Lewis Hamilton has insisted there is "no issue between myself and Nico" Rosberg.

Last time out in China, tension between the two team-mates re-emerged as Rosberg accused Hamilton of driving selfishly and deliberately slowing down which compromised the German's race.

Hamilton responded by saying if Rosberg felt he could have gone quicker, he should have done so and overtaken him for the lead.

The duo subsequently had a "positive" debrief with the team while Toto Wolff has subsequently warned them that if they jeopardise the team's race, he will issue the "unpopular" call.

Days later, Hamilton now says all is good between himself and his team-mate.

"It's something we spoke about after the race," he said in Thursday's press conference for the Bahrain GP. "I don't particularly want to go back into it.

"Obviously we heard the comments after the race and some people have spun those words in whichever way they wanted to spin them.

"Moving forwards, we are reunited as a team this weekend and will try to do a great job. There is no issue between myself and Nico, we saw each other this morning and everything is good.

"So there are going to be times when people are unhappy about things, but you know we're grown ups, we move past it."

Pressed as to whether he will change his approach in light of last Sunday's spat, the Brit said: "I just do my talking on the track, that's how it's always been since I was 8-years old.

"Naturally, you just try to learn from decisions you take, experiences you have and hope that you get better. Try and do your best.

"All the stuff that comes out of the car, I have no particular interest in it."