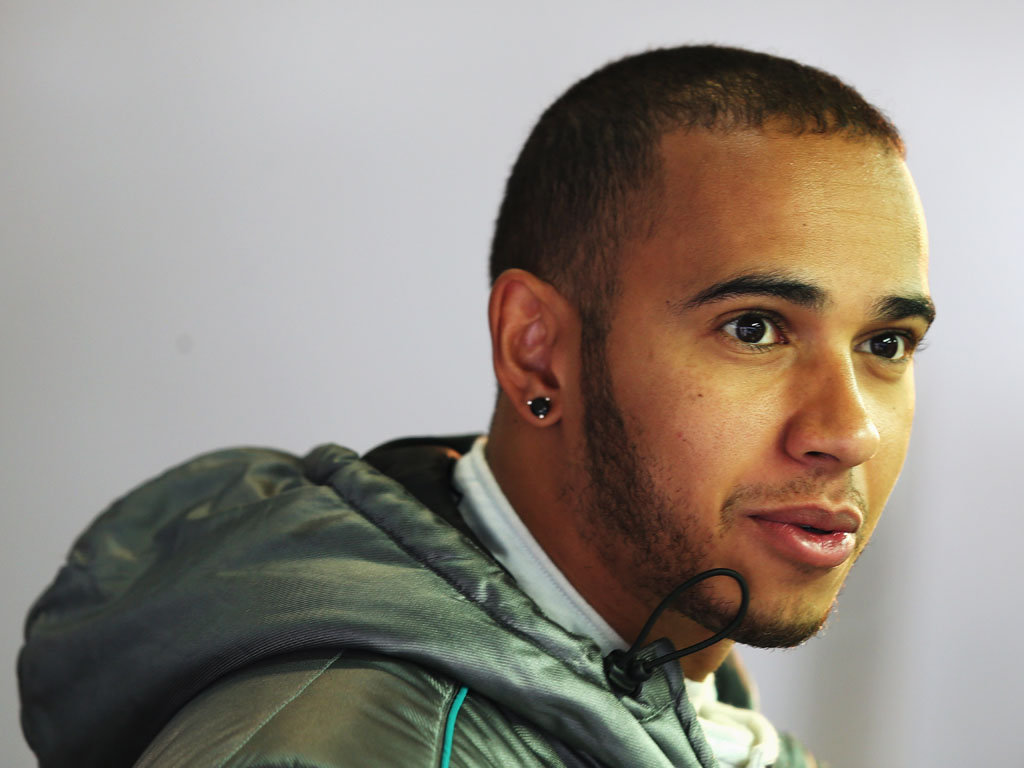 Lewis Hamilton admits he is yet to “feel connected” with his Mercedes car, but he believes that once things click it will be something special…

Lewis Hamilton admits he is yet to “feel connected” with his Mercedes car, but he believes that once things click it will be something special.

The former World Champion swapped McLaren for Mercedes at the end of last year and he is slowly, but surely starting to find his feet as the Brackley-based squad goes from strength to strength each race.

Hamilton is currently fourth in the Drivers’ Championship and already has two pole positions and three podiums to his name with the last of his P1s coming at his home race at the British Grand Prix last time out.

His blistering pace on Saturday certainly made a lot of people sit up and take notice and Hamilton, who only posted the eighth fastest time in second practice in Germany of Friday, knows there is more to come once he gets comfortable.

“It was a nice lap, but I don’t know if I’m going to get that for a while. I really don’t know,” he is quoted as saying by Press Association Sport.

“When you drive a Formula One car you really need to feel connected to it to be able to throw it in to places that other people can’t. That’s how you gain the advantage.

“It is an incredible car, just not as easy as what I’ve experienced before (at McLaren) because I drove a car for a long period of time so every year it evolved – the brake set-up, seat position, control systems – to how I liked to use it.

“I’ve just arrived in a car that’s been developed for Nico and for Michael (Schumacher), so it’s taking some time to adapt it to how I like to drive.

“But considering the results I’ve had so far with that feeling, I’m excited for the rest of the year.

“It is definitely a positive. When I do feel 100 per cent in this car, I am looking forward to that moment.

“I’m working very hard to overcome the problems and to extract the most from the car, so when I do I’m looking forward to seeing the results.”

Mercedes are the form team on the grid with Nico Rosberg winning two of the last three races to move the team up to second in the Constructors’ Championship. There has been a lot of talk in recent days about the team challenging for honours come the end of the year, but Hamilton warns against getting carried away quickly.

Asked if he could take the title, he replied: “I don’t think that at the moment,” he said. “But this team has the potential to win the Championship. Whether it’s this year or next year, we’ll see.

“Within the team I’ve really noticed the confidence growing. They are working incredibly hard, developments are coming through and the car is feeling better and better.

“It’s great Nico has got the results he has had in the last couple of races, and to see us second in the Constructors’ Championship at the moment is just fantastic for the team.

“It is a huge boost for them, and we are going to push as hard as we can to go even better.”