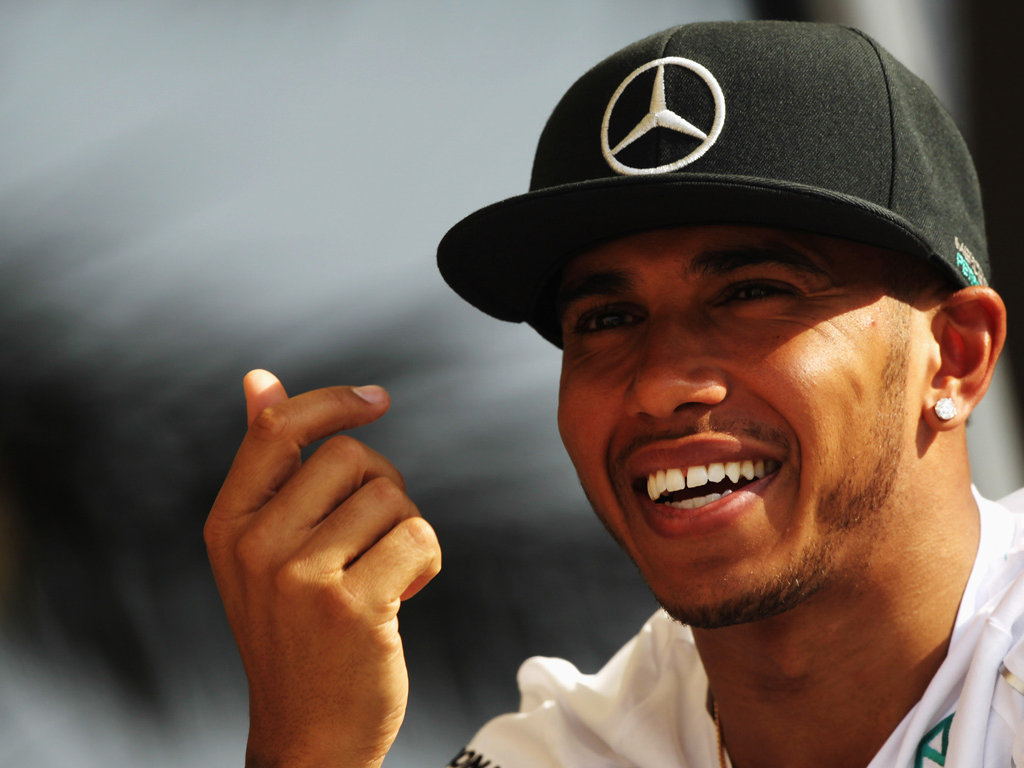 Watching Red Bull dominate the past few seasons has not been easy for Lewis Hamilton, but he is determined to change that this campaign…

Watching Red Bull dominate the past few seasons has not been easy for Lewis Hamilton, but he is determined to change that during the 2014 campaign.

With Sebastian Vettel and his Red Bull squad winning the double the last four years, Hamilton and the rest of the grid were left fighting over the scraps.

However, if pre-season testing is anything to go by then things will be very different this season with Mercedes the team to beat and Red Bull struggling to get their act together.

“One team destroying it for four years, having your ass whupped so badly, is not good for the sport,” Hamilton told BBC Sport during an interview.

“You want a Championship that goes to the wire. I hope the changes enable that to happen this year.”

Since winning his one and only title in 2008, Hamilton has finished no higher than fourth in the Drivers’ Championship, but he is confident he is in for a good season.

“I feel I am the best prepared and I’m equipped with the tools I need to be even better than I have been in the past,” he said.

He added: “I’m secretively more fired up than ever. Every year after the winter tests, you get to the first race and people say, ‘How do you feel?’ And you say, ‘I feel the best I’ve ever felt, the fittest I’ve ever been, blah, blah, blah.’

“Naturally you train through the winter to be in that place but you don’t always have the package to show all that work.

“Every now and then you get a year where you’re able to use it. I’m hoping when we get to Australia it is that year and we’re able to show we’ve got the package to back it up with.

“I feel ready. I have strong opponents, but I’m excited.”

As for the ones to watch out for this season, he admits the usual suspects like Red Bull, Ferrari and McLaren will challenge, but he is also “excited” about Williams.

“Fundamentally, I think Red Bull still have an amazing car,” he said. “Hopefully we’ll have a better engine than them, which will help a lot.

“Ferrari seem strong. They will undoubtedly be strong competitors.

“More surprising is people like Williams. They’ve now got our engine and they now have a competitive package and I think they’re going to be a real head-turner this year. I’m really excited for them.

“And McLaren are back, so it’s going to be a great battle.”