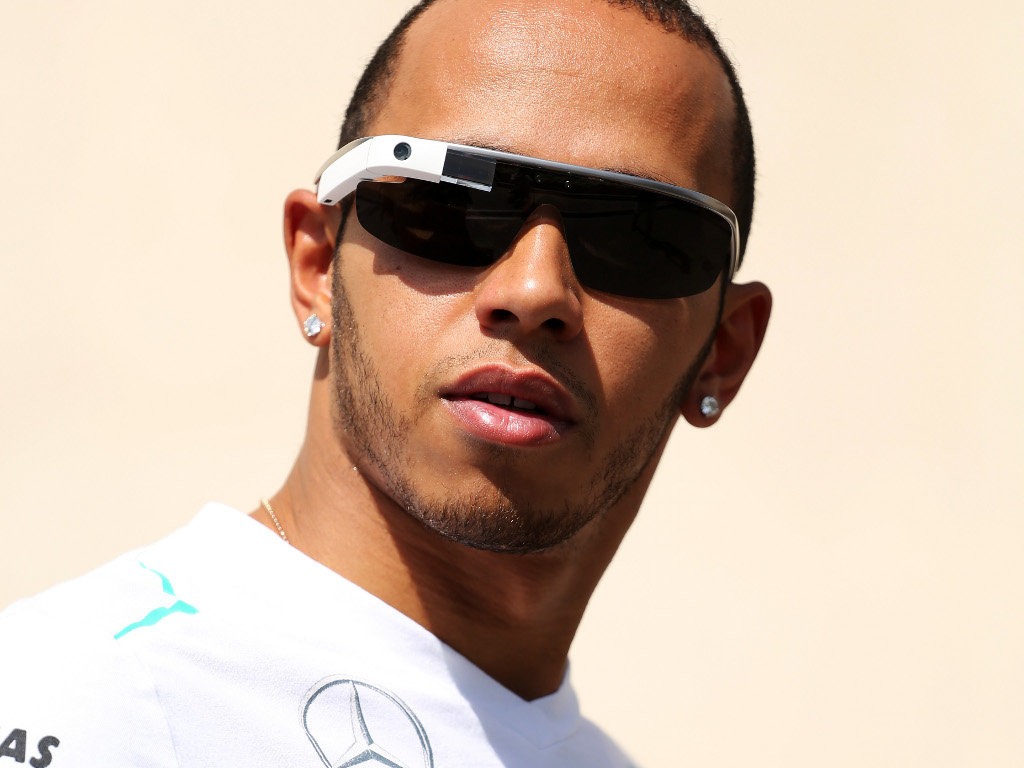 Lewis Hamilton is confident that he will have a much better chance of ending Sebastian Vettel’s reign at the top of the Formula One standings when the new rules come into force in 2014.

Several regulation changes come into effect next season, with the most significant the switch from 2.4-liter engines to a 1.6-liter turbocharged V6 engines.

Some adjustment to the energy systems and aerodynamics of the cars will also be enforced and Hamilton relishing their possible consequences.

“We have new rules, new engines and the cars are going to be a lot different. We’re hoping it will make the playing field more level and that it gives us the chance to race,” the 28-year-old told CNN World Sport.

“I just want to race and have a chance to fight for the Championship, I’m really excited about next year.”

Even though Red Bull Racing have been dominant in 2013, Hamilton has an opportunity to help his Mercedes team to finish second in the Constructors’ Championship ahead of Ferrari and Lotus, even though the Silver Arrows still has plenty to do during the final two races of the calendar.

Mercedes currently have 334 points – 11 points in front of Ferrari – while Lotus are in fourth place on 297.

Irrespective of whether they finish second, third, or fourth, Hamilton considers it a major achievement after they finished a distant fifth place in 2012, 161 points behind Lotus.

“I really want to help this team finish second in the Constructors’ Championship,” he explained.

“We’ve had some tough races this season but we are growing race by race. We have achieved something just incredible this year, to go from where the team wasn’t really so successful last year to becoming the ones that are competing with Ferrari and Red Bull.

“What motivates me is the chance to be world champion again in future – and I know I have to put the work in now for what will hopefully be future success.”

Some of the other changes that Hamilton, and the rest of the drivers, will have to contend with are the introduction of a new powertrain, narrower front wings, the prohibition of exhaust blowing and a reduction in nose height.

However, Hamilton is confident that all the changes will ensure a more level playing field in both the Drivers’ and Constructors’ Championship, which will give him an opportunity to add more victories to the one he claimed in Hungary for the team he officially joined in September 2012.

“There’s every chance that Red Bull will have just as competitive a car next year as this, but what I’m really confident in is the guys who are building my car,” the 2008 World Champion continued.

“They have done such a great job with this year’s car, and I just feel like we’ve really built a foundation this year which we can use next year to put ourselves in a position to fight with them.

“Going into my second year, hopefully I’ll really have my thumbprint on the new car so it’ll be a little more comfortable for me to drive.”