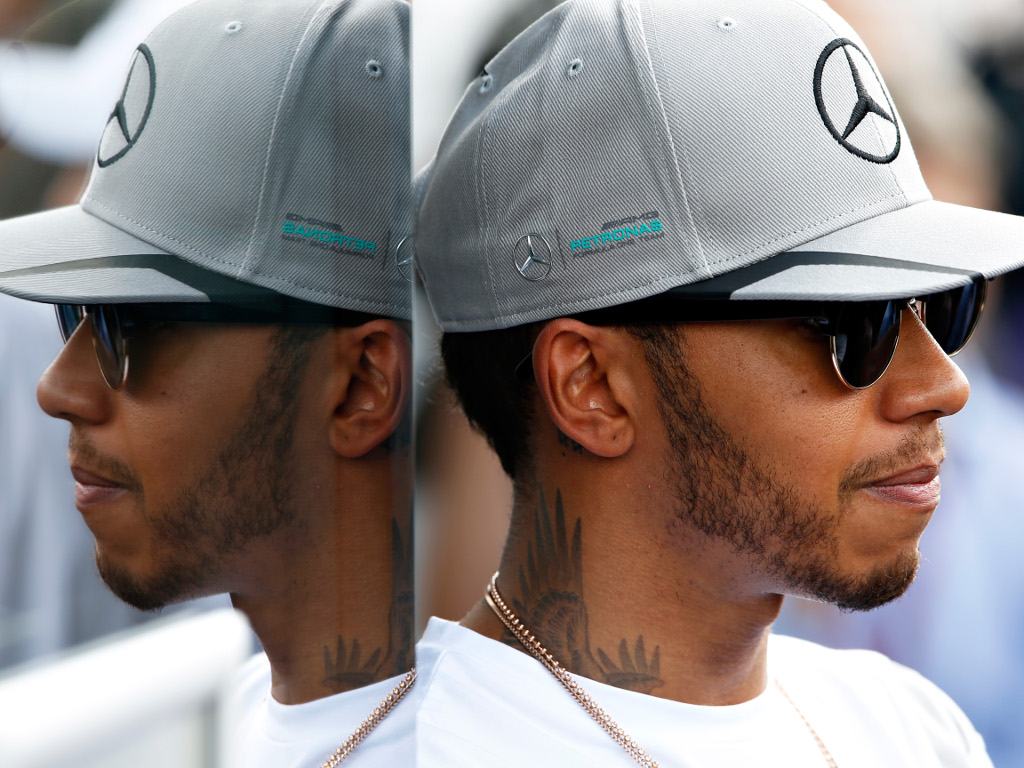 Claiming pole position ahead of the Austrian Grand Prix, World Champion Lewis Hamilton is expecting a tricky race on Sunday.

Hamilton claimed his pole position on a wet track in P3. Starting off on inters, the Brit quickly changed to ultras as the session progressed and beat out a host of strong challengers, including his teammate Nico Rosberg, who will start on the grid in P7 after suffering a five-place penalty for changing his gearbox after his crash in FP3.

Interestingly, the triple World Champion will be on a different strategy to rivals Sebastian Vettel and Kimi Raikkonen, who opted to use supersoft tyres in Q2, which means the Scuderia duo will start the GP on the red coloured compound.

When questioned about the different strategy,  Hamilton answered: “I just did what I was told. Our strategists understand the ultrasoft is the better tyre. We had the supersoft available.

“I’m assuming they saw the Ferrari were going out [on the supersoft] and thought we might try and go out and see if we can do a time even though there is a time delta between the two.”

However, Hamilton later changed his thoughts on starting on ultras, saying that tyre degradation will play a huge part of the race during the opening stint.

“I think the ultrasoft is not a good tyre for the race,” the 31-year-old later claimed.

“I mean it’s going to be a struggle to get a lot of laps on it. The strategy will be interesting tomorrow.

“Obviously, they’ll start behind so hopefully I’ll have a bit of an advantage at the start from the ultrasoft tyre. In practice, my tyres lasted for four laps.

“I think for Nico, it latest eight or nine laps. It’s definitely going to be tricky but we did the best we can.”