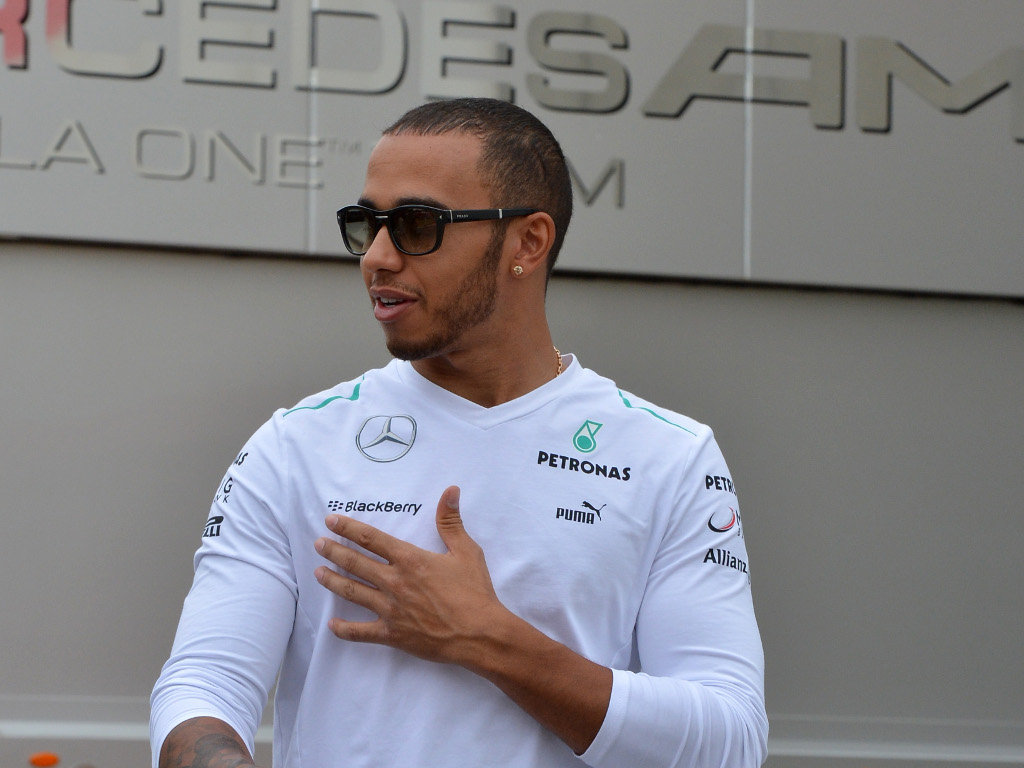 Lewis Hamilton believes Mercedes will have stronger race pace in Spain this weekend as the track won’t be as hot as it was last time out in Bahrain.

Despite the two Mercedes drivers taking pole position in the last two races, China and Bahrain, the team could not carry that pace through over long distances.

While Hamilton dropped from first to third in China, his team-mate Nico Rosberg had even more trouble as he started first in Bahrain but could only manage ninth on the Sunday afternoon.

Hamilton, though, is confident Mercedes’ W04 won’t suffer as much in Spain as it did at the previous race.

“I definitely think this is going to be a little bit different,” he said.

“Bahrain was very much rear-limited [degradation], but on my side of the garage it was quite positive, certainly in the second half of the race so I’m excited about the things we learnt in the race and hopefully we can bring them here.

“Here it’s more of a balance between front and rear degradation, so front left and the rear tyres will be the interesting ones. Here we have a new harder tyre which will hopefully play into our hands a little bit more.

“Everyone is in the same boat, but with the temperatures also I think we stand a better chance.”

The 28-year-old also revealed that his W04 handled better as the temperature dropped as the Bahrain GP neared its end.

“You are always trying to minimise the amount of sliding you do and the amount of temperature you are putting into the tyres from wheel spinning and so on.

“I did exactly the same thing in the first half of the race to the second half it’s just that the balance improved, but the positive from the weekend is that the tyres can last and we don’t have as bad a degradation as some people think.”