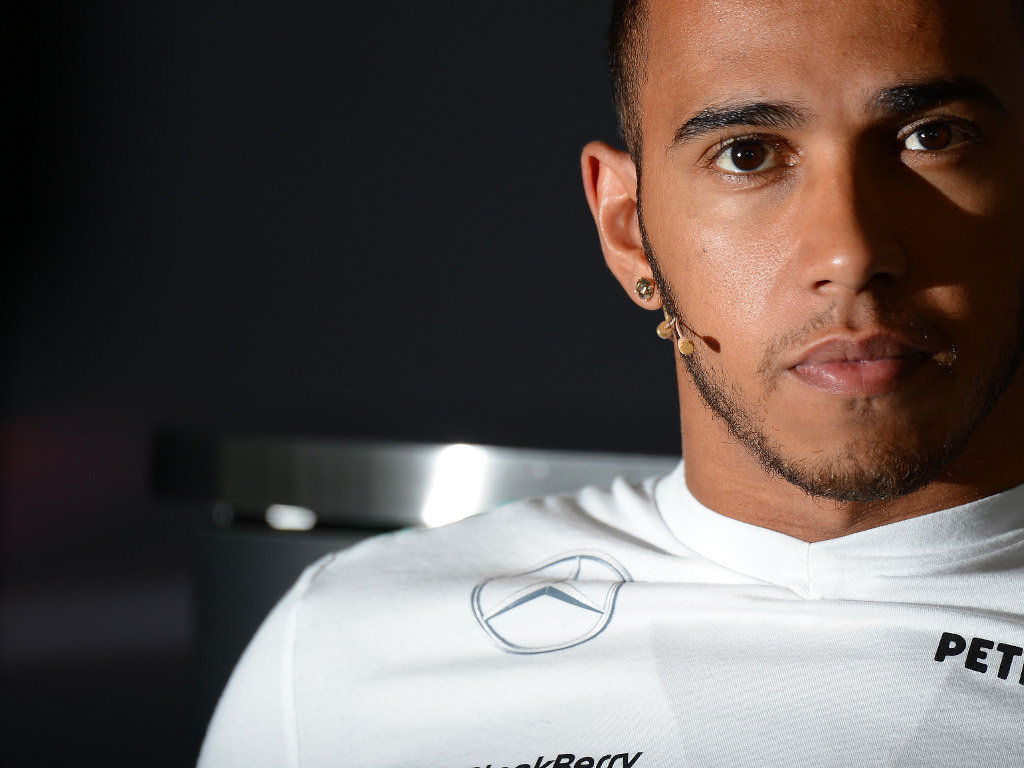 Lewis Hamilton says he’s not expecting to mount a challenge for the World title and expects a “tough” weekend in Hungary.

Joining Mercedes at the start of the year, many questioned Hamilton’s decision. However, half way through the campaign the Brit is fourth in the standings on 99 points, 58 behind Championship leader Sebastian Vettel.

Hamilton, though, insists he won’t be challenging for the title but still hopes to claim a race win or two before the season is over.

“I don’t really look at myself as a Championship contender at the moment, I’m fourth in the Championship and as a team we are second in the Constructors’,” he said.

“But at the start of the season everyone was writing me off and then all of a sudden they changed their opinions and we’ve had some really good results due to the hard we’ve been putting in.

“We’re not giving up, we’ve got to keep pushing, and we hope that we get some wins in the races coming, but it’s going to be tough.

“But I’m really pleased with how the season has gone so far, especially compared to where the team was last year, it’s a massive step-up.”

The 2008 World Champ concedes his chances of a first victory in Budapest this weekend have been dealt a blow by the weather conditions with extreme heat expected. The ambient temperature for Sunday’s race is forecast at 38’C with the track temperature reaching the 50s.

“It’s going to be tough weekend definitely, the conditions will not help, and plus we have not driven the new tyres,” said the 28-year-old.

“So we’ve got some catching up to do, but that’s what we do best and we’ve just got to work as hard as we can to try to understand the tyres and put ourselves in the best possible place.

“But I anticipate it is going to be a difficult weekend.”

He added: “It would definitely help if we were there [at Silverstone] and we had an understanding of how to set the car up with the new tyres and see what characteristics they have and how they behave on long runs.

“But we will try to figure that out this weekend and at the end of the day it is what it is and we will try to do the best with what we have got. It’s a great team and I have no doubts we will make up for the lost time.”