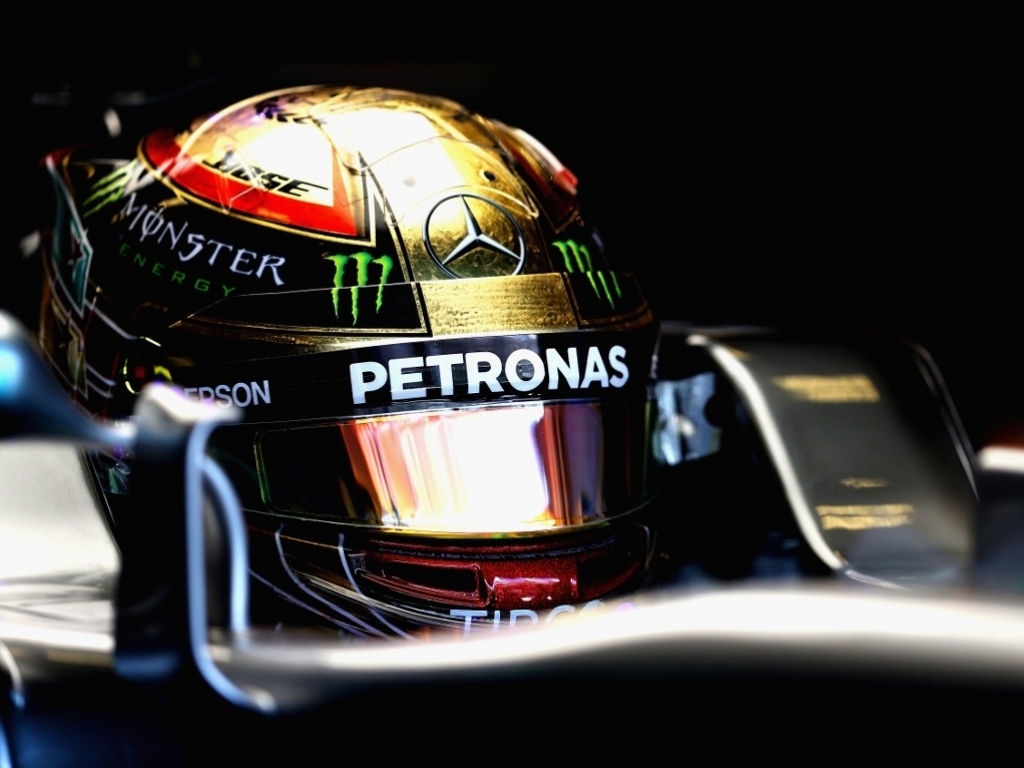 Lewis Hamilton is wary of the threat posed by Ferrari at the Abu Dhabi Grand Prix this weekend and is expecting an improvement from them on Saturday and Sunday.

Hamilton topped the timesheet in FP2, finishing over a tenth quicker than Vettel who led after FP1.

Ferrari have a few minor set-up tweaks to carry out after not been as competitive as they would have liked through the final sector and Hamilton is expecting the Scuderia to be closer.

"I'm definitely expecting more to come from them," Hamilton said.

"We're going to make some set-up changes overnight so hopefully there is more to come from us as well.

"There's always a couple of areas [to change]. It was quite windy today with the headwind, tailwind, crosswind into corners so it's understanding that.

"But overall it's been a positive day."