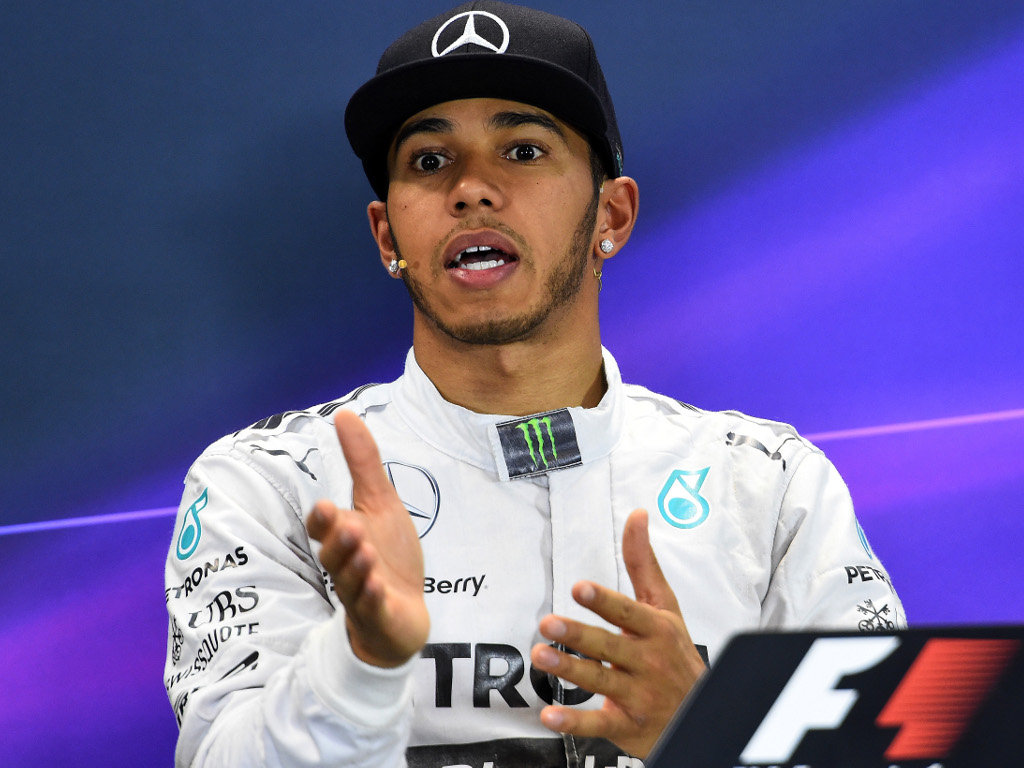 Lewis Hamilton believes he could be in for a “tough” time at the start of the Russian GP given the long run to the first corner.

The Mercedes driver, who topped the timesheets in the final two practice sessions, continued that form in Saturday’s qualifying hour.

Crossing the line with a 1:38.513, Hamilton’s pole was briefly threatened by the Williams of Valtteri Bottas only for the Finn to make a mistake and finish third. The duo were separated by Hamilton’s team-mate Nico Rosberg.

But with his rivals looking strong, Hamilton concedes that the layout of the Sochi circuit with its long run to the first corner could give them the opportunity to attack.

“Pole is a great place to start,” the Brit said.

“An amazing job done by the team, constantly improving and moving forwards this year so it’s thanks to them that we are able to be on the front row quite often.

“It’s great to come here, it’s a beautiful place, the weather had been amazing and I’ve really enjoying driving this track.

“It was not the easiest of sessions, these guys [Williams] were looking quite strong.

“Hooking up a good lap for some reason wasn’t the same as practice but I’m really grateful that I’ve got the pole for first time [in Russia].

“It’s going to be really tough tomorrow as it’s a long run down to Turn One so we’ll find out how that works out.”

The Championship leader, who heads into Sunday’s race holding a 10-point advantage over Rosberg, also gave his thoughts on the new track.

Like many of his fellow racers, Hamilton reckons the organisers have done a great job with the new Sochi circuit.

“The track surface is great, very smooth but it’s got a lot of grip. The kerbs are done nicely and the surroundings are quite an incredible place.

“Today we have a good turnout so I hope tomorrow is even better and we can put on a good show for them.”