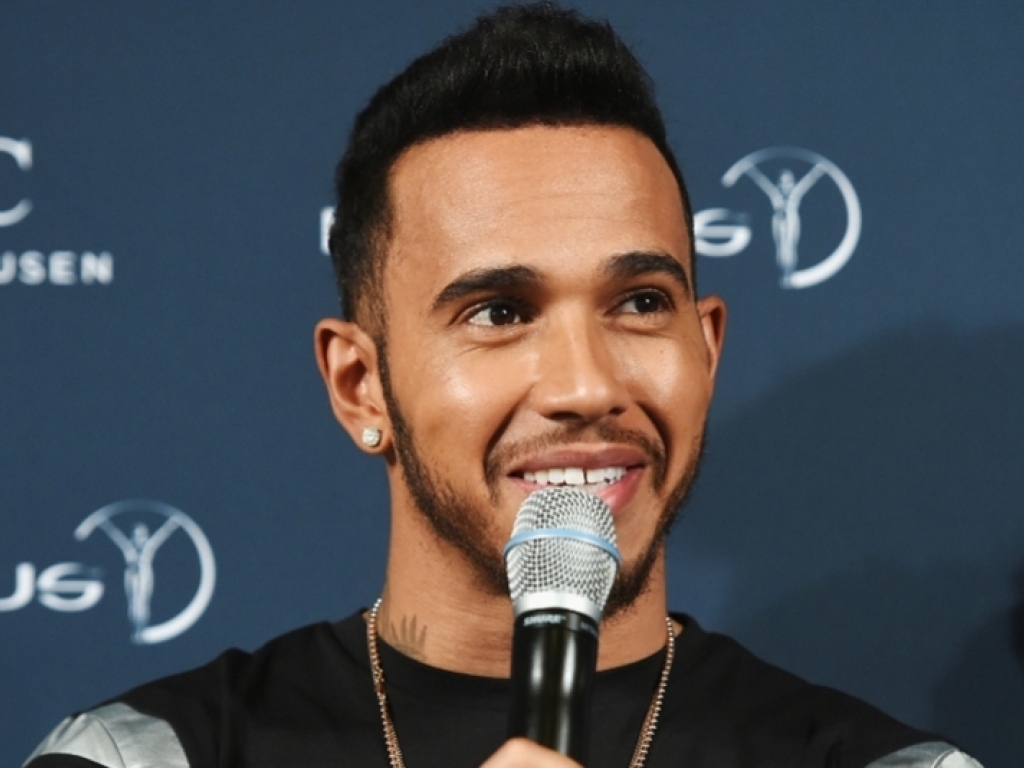 Mercedes driver Lewis Hamilton has insisted that he remains calm and composed despite his frustrating start to the 2016 Formula 1 season.

Hamilton finished second in the season-opener in Australia before finishing third in Bahrain and a disappointing seventh last time out in China.

While the reigning Formula 1 champion was less than impressed with his performance in Shanghai, he is confident that he can turn his fortunes around as the season progresses.

“There was plenty going through my head after China, as you’d expect,” he told reporters. “But, after all these years, experience has taught me to stay calm and keep pushing forwards when I get knocked back.

“I’ve been here before a few times now. A lot can happen over the next 18 race weekends and I have the utmost confidence in this team.

“But adversity is part of the journey: it brings us closer, makes us stronger and I know that together we’ll bounce back, so I’m confident of better weekends to come.”

Meanwhile, Mercedes have confirmed that Hamilton will be able to re-use the power unit that suffered an MGU-H problem in the first qualifying session in Shanghai. The issue with the power unit and his five-place penalty for changing his gearbox led to Hamilton starting from the back of the grid.

Hamilton used a new power unit for the race while Mercedes investigated the problem with the other unit in the team’s factory last week.

With no significant damage found, the power unit will now be used as a spare.

“The power unit in question arrived back at Brixworth in the early hours of Thursday morning of the week following the race and investigation into the failure has been on-going every minute since its return to the factory,” a Mercedes statement said. “The MGU-H has been stripped and the issue is suspected to be associated with the insulation. The turbocharger will be replaced in addition to the oil pumps, after debris was found in the oil system.

“With the repairs completed, this power unit will remain in the driver pool and travel to Sochi as a spare.”