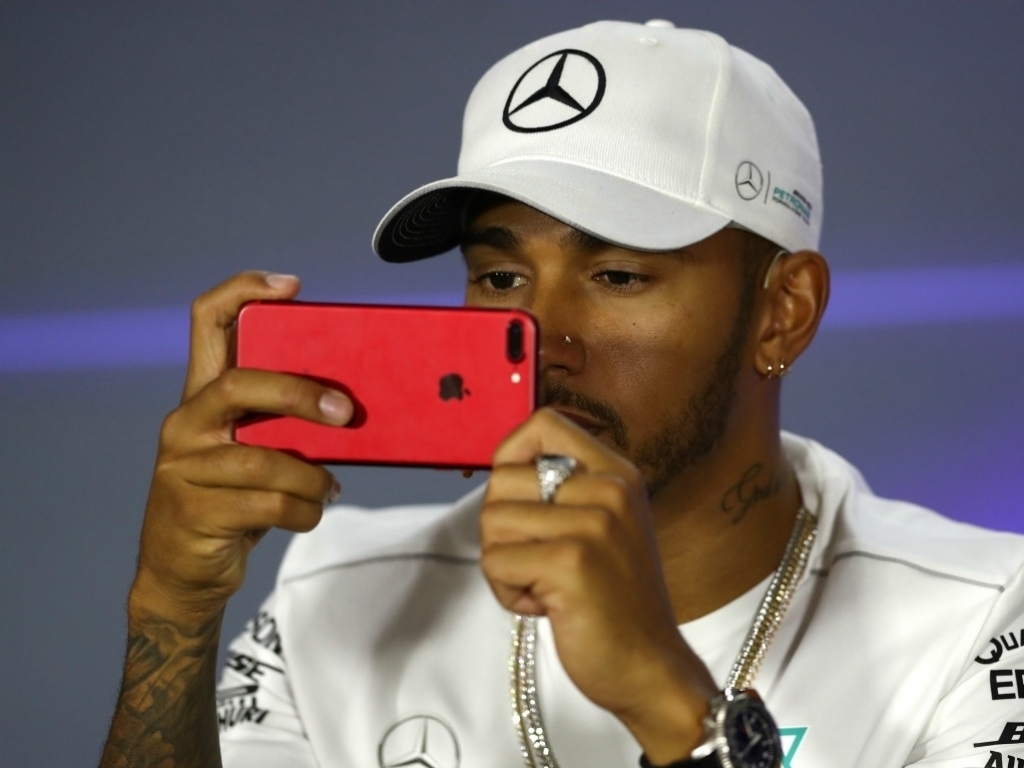 Lewis Hamilton has said it was pure coincidence that his social media purge came so soon after being criticised for questioning why his nephew was wearing a dress in a video.

The four-time World Champion wiped clean his Twitter and Instagram accounts over the Christmas period, shortly after facing a huge backlash for posting a video in which he quizzed his nephew about why he was going around the house in a princess dress.

After apologising, Hamilton then vanished from social media and deleted all his posts, but the Brit has claimed that it was always the plan to do that and had nothing to do with the controversial video.

"We always planned at the end of the year to start a clean slate at the beginning of this year. It just so happened that it turned out to be an opportunistic time to change it," Hamilton said.

"It’s always difficult to make a change because I’m quite happy. But we are in a very strange time in the world where things are magnified more than perhaps they were in previous years, so it’s a critical time for the world."

Hamilton said that he will continue to engage with fans on social media and allow them to get a closer look at what goes on in the world of Formula 1.

He added: "For me personally, I think I’ll continue to show what I am doing. I think it’s just about being maybe a little more strategic in what I do or don’t show.

"It is a gateway to connect my fans in a way that I am not able to do at race weekends, so it will continue to be a part of my life."