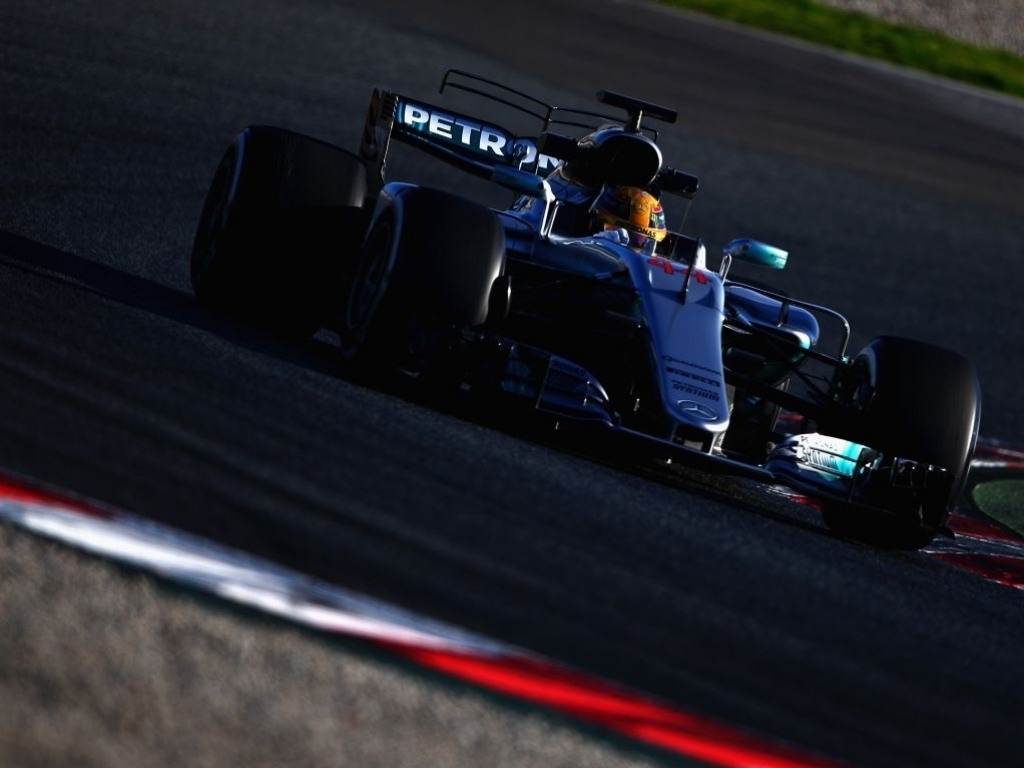 Lewis Hamilton has revealed on Twitter that an electrical fault has kept the Mercedes W08 in the garage during wet track testing at Barcelona.

The three-time World Champion joked on Wednesday that he would "fake a pulled muscle" when asked about the prospect of driving in the wet at Pirelli's request.

Hamilton suggested again that the morning session was a pointless exercise when updating fans on Mercedes' current situation.

Electrical fault kept us in the garage this morning, so I've decided with the team not to drive today as I wouldn't have learned much (1/2) pic.twitter.com/LS0Tr8aWdK

Shame not to drive but it's been a great few days. The guys have done an awesome job. Can't wait to be back in the car next week! (2/2)

Valtteri Bottas is set to return to the W08 in the afternoon, with the Circuit de Catalunya now dry and teams gradually switching to slicker tyres.

In addition, Sky Sports believe Mercedes have been running their engine in a conservative mode throughout the first test to boost reliability.

Mercedes are also set to introduce an upgraded engine for the Australian Grand Prix.