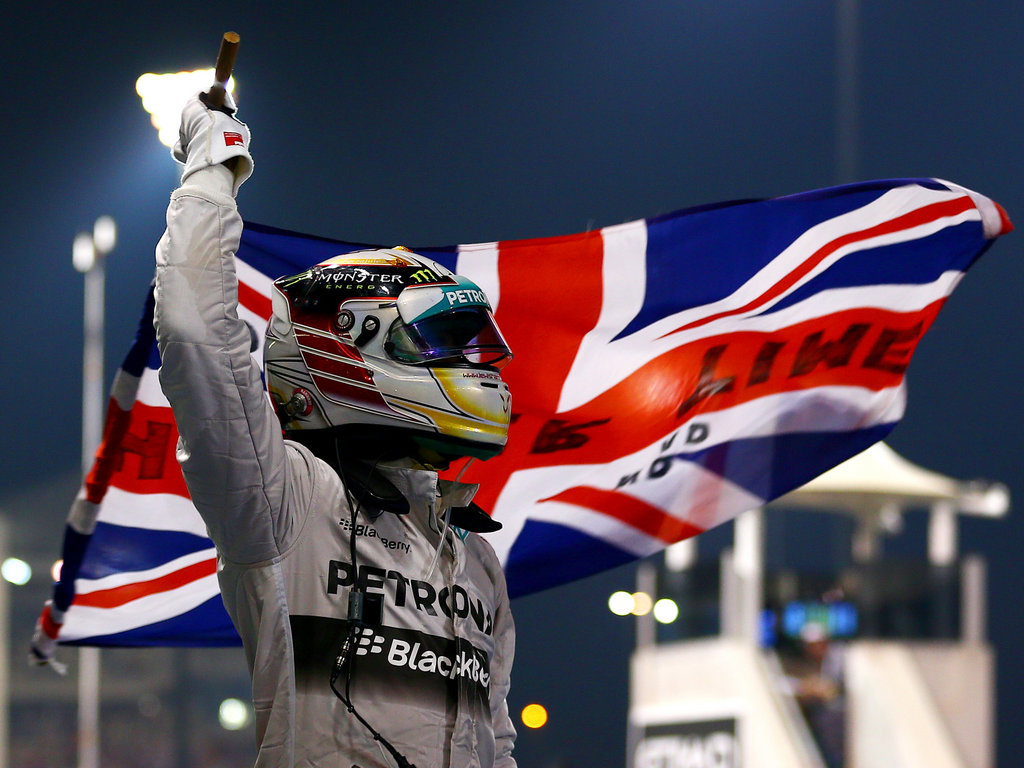 Lewis Hamilton has set his sights on another seven years in Formula 1, adding that the “sky is the limit from here”.

The Mercedes driver is coming off a successful campaign after winning his second Drivers’ Championship while he was also won the BBC Sports Personality of the Year award ahead of golfer Rory McIlroy on Sunday.

He follows in the footsteps of fellow drivers Sir Stirling Moss, Sir Jackie Stewart and Nigel Mansell to win the title and is the first since Damon Hill in 1996 to take the honour.

He admits he “appreciates” the award a lot more now than when he finished runner-up during the early stages of his F1 career.

“I came second twice, in 2007 and 2008, but just being there was humbling experience. Back then, I was much younger, so I perhaps I didn’t appreciate it as much as I do now,” he told BBC Sport.

Having made his Formula 1 debut as a 22-year-old with McLaren in 2007, Hamilton is already a veteran on the grid at the age of 29 but he says he is far from done.

“I feel like I’ve got another seven years in F1,” he said.

“That’s the goal. I got the first title in 2008 and now a second title, so the sky is the limit from here.”