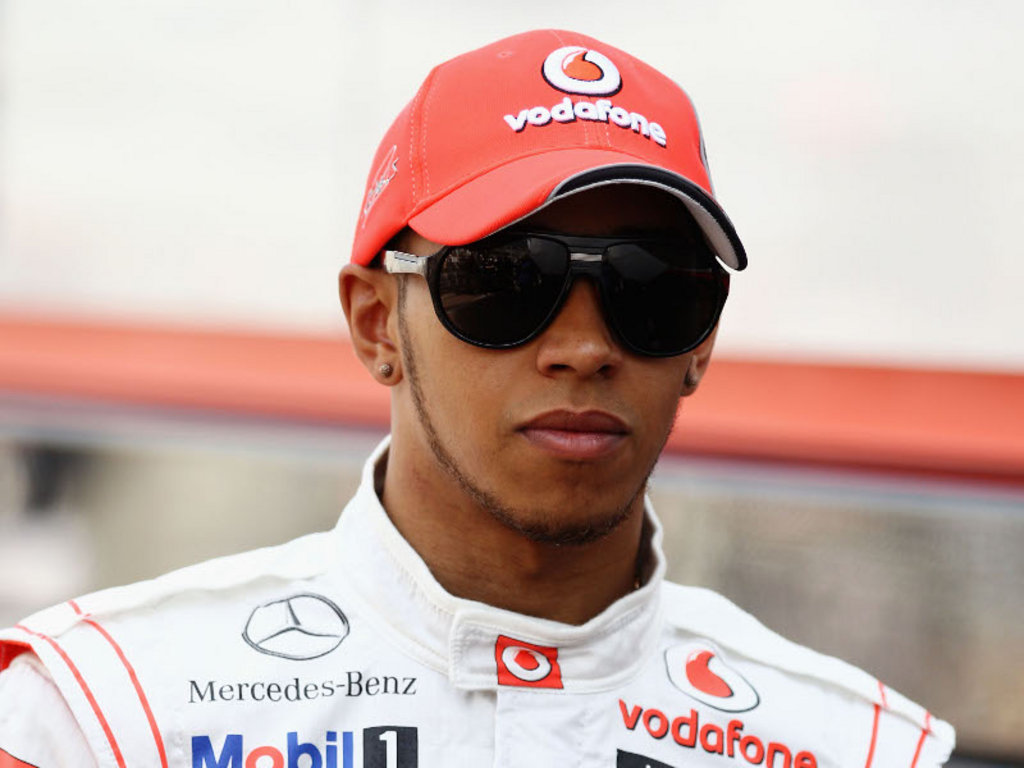 Lewis Hamilton is relishing being amongst friends this weekend as he escapes the animosity that followed his on-and-off-track Monaco madness.

Hamilton was forced to make a handful of apologies in the wake of his contentious sixth-placed finish in the principality 10 days ago.

Initially Hamilton “made peace” with the four-man panel of stewards after suggesting, via an apparent joke that badly backfired, that his skin colour lay at the heart of their decision making.

The 26-year-old vented his frustration against the stewards after being penalised three times over the course of the weekend, and five times in six races this year.

Hamilton was given drive-through penalties – one retrospectively – for causing a collision with first Felipe Massa in his Ferrari and then Williams’ Pastor Maldonado, the latter at a time when he was on course to score his first points for the team.

The McLaren star described the Brazilian and Venezuelan as “ridiculous” during his post-race outburst, later apologising to both men via his Twitter account on which he had also been abused in the aftermath of what unfolded.

Hamilton has already made it clear a victory in one of his favourite races, the Canadian Grand Prix this weekend, will help put the stigma of what happened in and after Monte Carlo behind him.

Aiming for a third win in five races at the Circuit Gilles Villeneuve, Hamilton said: “Montreal is a very special place for me.

“It’s where I took my first Formula One pole position and won my first race. I also won there last year from pole.

“I’ve always got on really well with the track as the layout seems to suit my driving style.

“Perhaps even more importantly the fans in Montreal, and everyone in North America who makes the trip to the city, are some of the best in the world.

“They are so positive, supportive and friendly. My trips to the city have been some of my favourite experiences in Formula One.

“I’m massively looking forward to arriving in Montreal to a friendly welcome.”

With Hamilton currently 58 points adrift of reigning Champion and current leader Sebastian Vettel, he knows a third Canadian win is a must this weekend.

“Our car should be well suited to this track,” said Hamilton, who led a McLaren one-two with Jenson Button a year ago.

“We have a great engine, the best KERS (power boost) system in the sport and excellent traction out of slow corners.

“All in all it’s set to be another good weekend for us. I’ll be looking for a strong result on Sunday.”