Home Uncategorized Hamilton: ‘F1 is going in the wrong direction’ 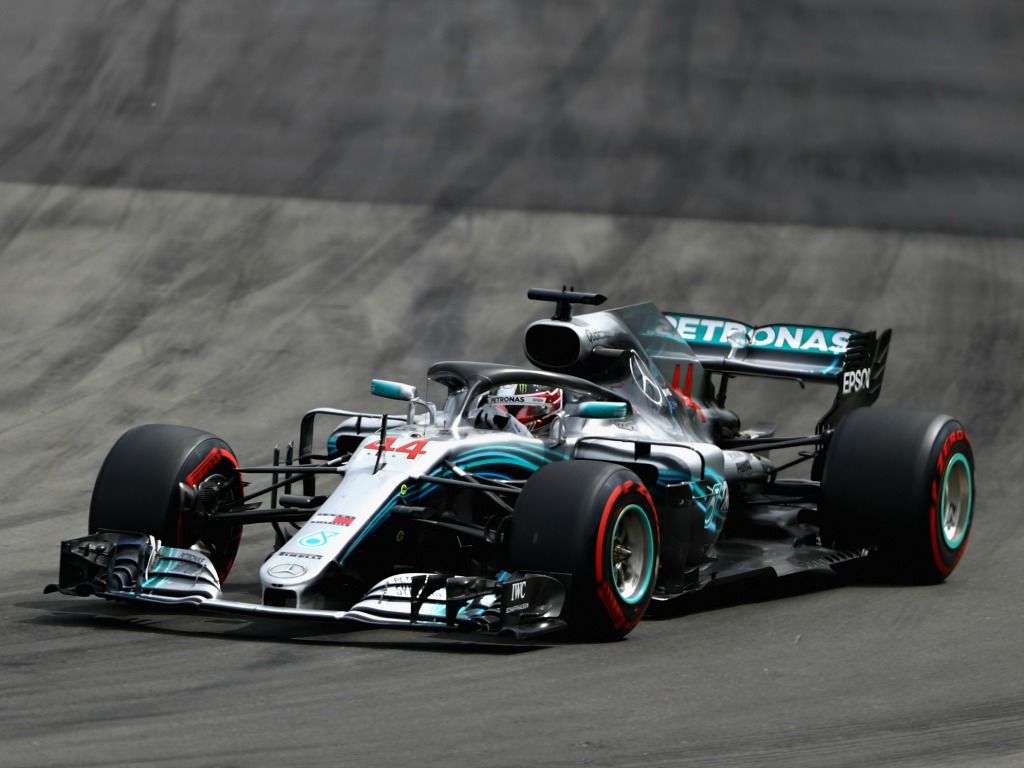 Lewis Hamilton was very critical of the engine rules in Formula 1 after he limped home in P5 at the Canadian Grand Prix.

Hamilton said he was in fear of his old Mercedes engine failing on him after being forced to running it due to a delay in the upgraded power unit.

Drivers are only allowed three power units a season before grid penalties start coming into effect and Hamilton took issue with the rules back in the paddock.

“I hope they don’t go to two next year as it’s just going to get ridiculous,” Hamilton told Sky F1.

“It is definitely more fun when you have more engines. The fact that the World Championship could be swayed by reliability, I don’t think anyone wants to see that.

“You want actual true performance, so the sport is going in the wrong direction, in my opinion.”

Hamilton was only able to muster up a P5 finish in Canada which was enough to see race winner Sebastian Vettel re-take the lead at the top of the standings.

But the Brit was counting his lucky stars that he was just able to finish the race.

“I’m super grateful that I finished,” he added.

“I’m just so happy because all of a sudden at the start I was down on power. My engine was over temperature and I couldn’t get them down.

“I just thought it was going to fail and every single lap I was on the edge just waiting for that power to drop away.

“It kept dropping and coming back and was like ‘jeez’.

“I could have lost a lot more points today.”