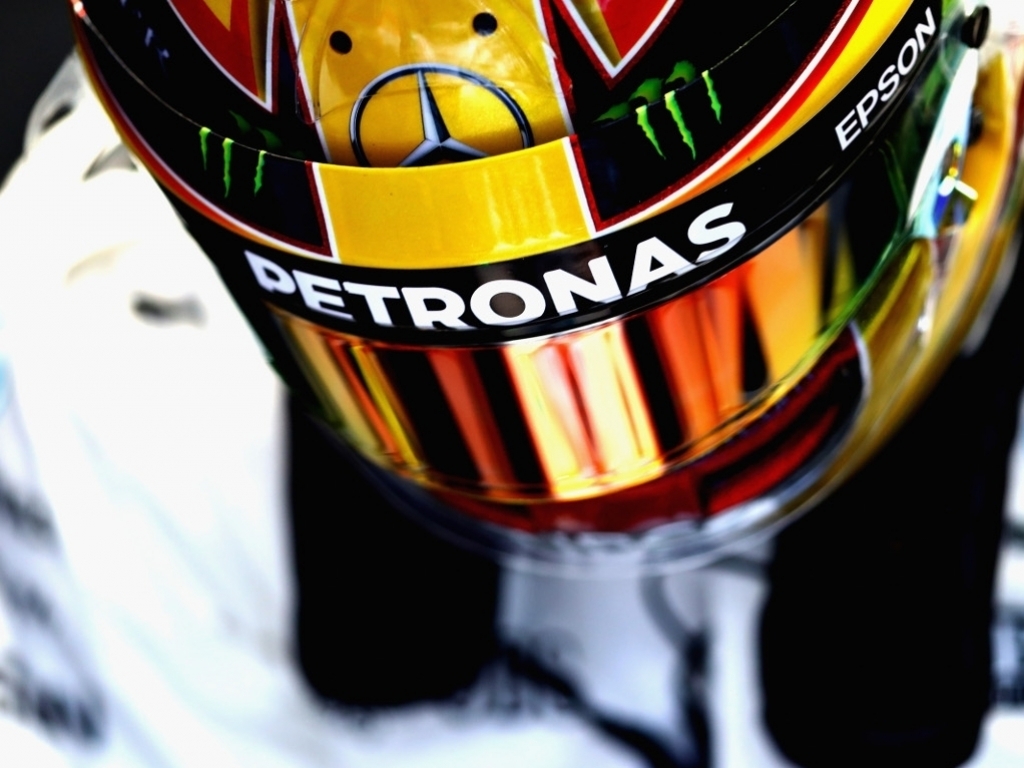 As Formula 1 prepares to say goodbye to the Malaysian Grand Prix, Lewis Hamilton reckons the sport is losing “the toughest” race on the calendar.

The Sepang circuit joined the Formula 1 fraternity back in 1999 and although Malaysia’s contract was set to expire next year, the country reached a mutual agreement with F1 to end it a year early.

As such this weekend’s race will mark the 19th and last Malaysian Grand Prix.

It is a race that Hamilton is disappointed to lose as it is one of the most difficult for the drivers and their cars given the heat and humidity.

“It is definitely sad to think this is the last race,” the 2014 Malaysian GP winner told Reuters.

“It’s the most challenging for the car and the team, so they are taking away one of the toughest, if not the toughest, grand prix of the season, which will be hard to replace.”