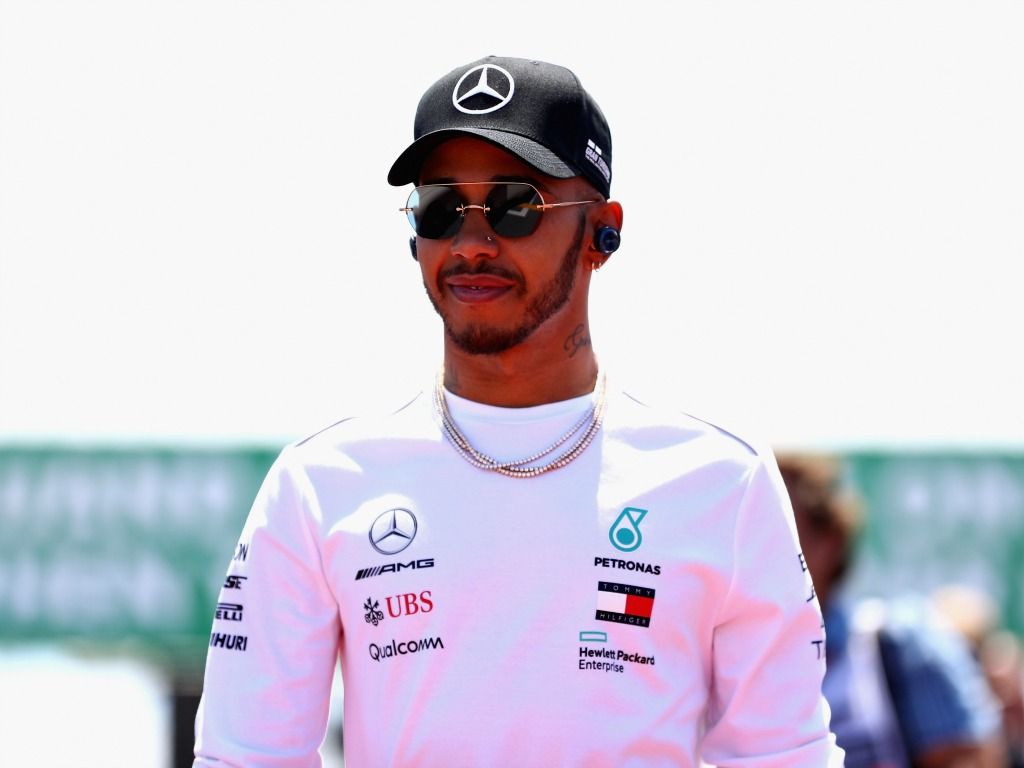 Lewis Hamilton has come out and said that Formula 1 is stuck “in the Stone Age” compared to other sports.

The four-time World Champion has also said that he does not understand why drivers are not consulted over the sport’s biggest decisions, having criticised the possible track layout for the proposed Miami Grand Prix next year.

The Brit has said that Formula 1 needs to catch up to other global sports, but admits it will take time.

“Really, Formula 1 has been in the Stone Age compared to NFL and soccer and all big other sports, and we are trying to catch up, but it is a long process,” Hamilton said.

The Mercedes man was also asked about whether he thinks drivers would be consulted more in the future.

“It has not ever been the case up until now, so I don’t anticipate it being the case in the future,” he added.

“It is a big job for Chase [Carey, F1 CEO] – he has only come in a couple of years ago, before the social media was not allowed in,” the Brit continued. “Bernie [Ecclestone] said it was not important.”

Hamilton did go on to say that growing the sport would take its time, as there are plenty of countries in the world that have no knowledge of Formula 1.

“It is a real slow process to broadcast Formula 1 around the world,” Hamilton added. “It is crazy to think Formula 1 is still so unknown in so many territories, yet it is global and on TV. There is more to be done but I think they’re [Liberty Media] doing the right steps.”