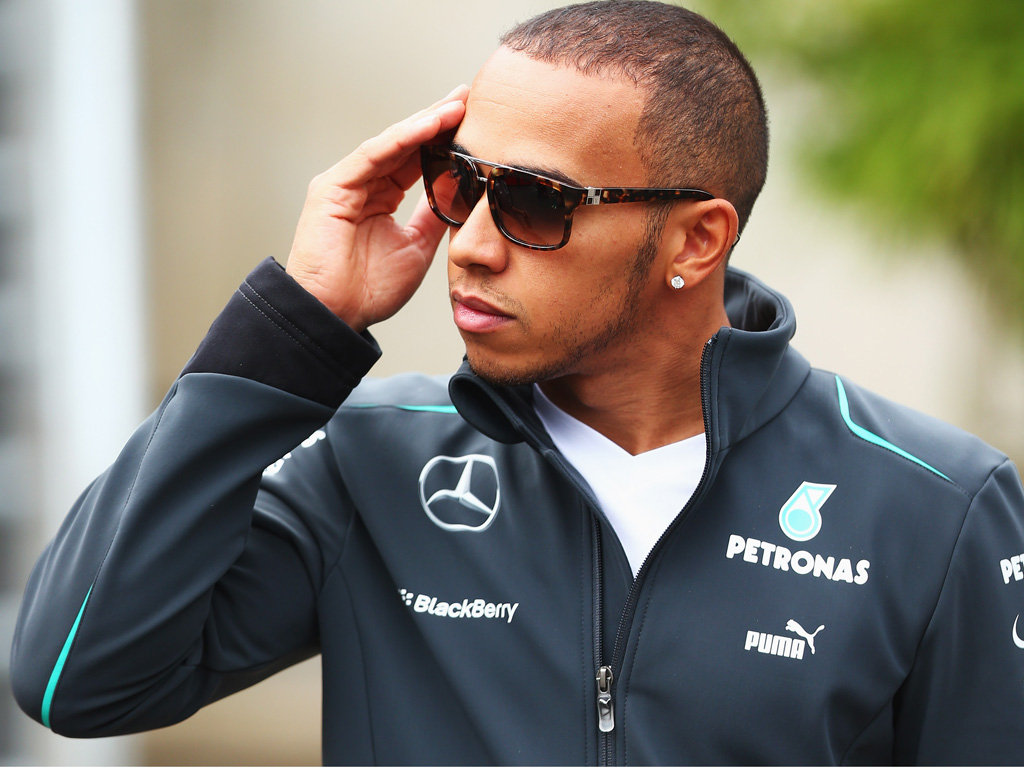 Lewis Hamilton insists F1 will never be boring even if Sebastian Vettel continues to dominate until the end of the season.

Three-time World Champion Vettel increased his lead at the top of the standings to 46 points after he claimed another impressive victory at Spa over the weekend.

What will be of concern to his rivals and F1 fans is the fact that he finished nearly 17 seconds ahead of Alonso while Hamilton was another 10.8s adrift.

There have been suggestions that fans could get boring if the Red Bull driver, whose odds at Paddy Power have shortened in the wake of his win, runs away with the title, but Hamilton insists he is still excited about the sport.

“I don’t know. I couldn’t care less if people get bored with it, I am racing, enjoying and here to do a job I love doing,” he is quoted as saying by The Guardian.

“That’s the danger in all sports when people are being competitive and some people are winning quite a lot. People don’t say that about the Williams sisters [in tennis] when they are winning.”

Although his hopes of keeping up with Vettel in the race for the title suffered a setback in Belgium, Hamilton insists Mercedes should be proud of their achievements so far this season.

“I don’t feel it is a kick in the balls. We finished third so there is no low,” he said.

“Already this year has been a major success, third in Championship, second in Constructors’ Championship. We can’t be disappointed with where we are for the rest of year.”

Hamilton and Mercedes are second favourites behind Red Bull to win the Italian GP with Paddy Power, and the Brit insists they will keep pushing hard.

He added: “But we’re hungry to win.

“It’s within arm’s length so we just have to keep pushing and hope that when we get to those high downforce circuits we have more of a chance.”