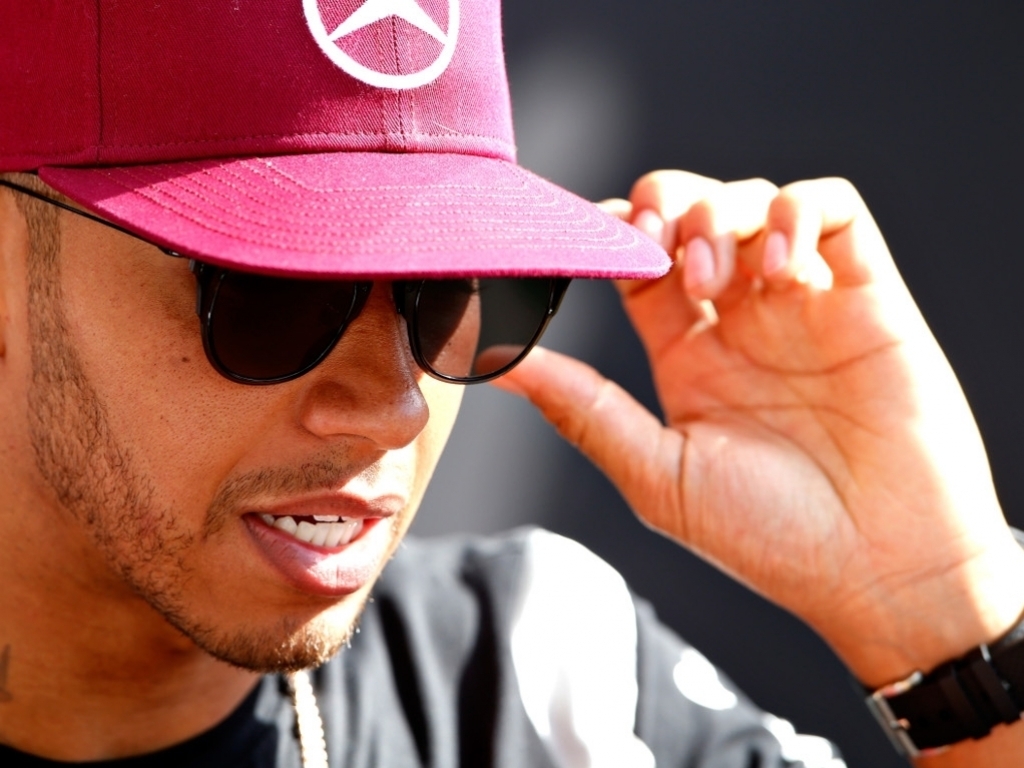 Lewis Hamilton says Formula 1 needs to sit closer to the “cobra” as it is danger that adds an element of excitement to Formula 1 racing.

Last time out in Azerbaijan, Hamilton was critical of his rivals who were complaining about the new Baku street circuit layout.

Drivers were unhappy with the concrete walls, the pit lane entry, the bumps and the lack of run-off areas.

Hamilton, who was one of the few F1 drivers to crash over the course of the weekend, said at the time: “One thing for sure is that these drivers moan so much about so many things.”

The reigning World Champion has now spoken more in-depth about Formula 1’s danger and how it is a big part of what appeals to him about the sport.

“That’s why it has excited me,” Hamilton said in an interview with the Daily Mail. “Firstly, it’s dangerous. Living on that edge. Of course, I don’t want to crash and get seriously injured but that’s a part of it.

He added: “I do feel like I’m a little bit more old-school. Safety is something we have to work on and F1 has got to a safe place but in Baku last week they wanted to open up the pit lane entry and make it easier.

“They were saying, “it’s so fast and dangerous” and I was thinking, “it’s not really dangerous at all”. It was tricky to navigate but that is how racing should be.

“I just miss those old tracks where you couldn’t run past the white line and off over the kerb, over the astroturf, on to the grass and come back on easily.

“Now you can drive beyond the edge of the track and come back on. That’s why it’s easier for younger drivers to come in. Because that fear factor of going beyond that white line has shifted to the wall in many places. That is why a kid like Max Verstappen can come in and go off and come back on. It’s just easier.”

The Mercedes driver likened Formula 1’s danger to sitting with a “cobra”, saying the sport should stop backing away from it.

“I like facing the danger and respecting it,” he added. “It’s kind of like sitting in front of a cobra maybe and the thing’s going to bite you.

“If you sit really close to it, the danger is it’s more likely it’s going to bite you in the face. But if you sit over there by Toto’s desk, you can wave at it and do what you want.

“In F1 when I grew up, the cobra was here, right up close and the way they are pushing it, it is going further and further away.”