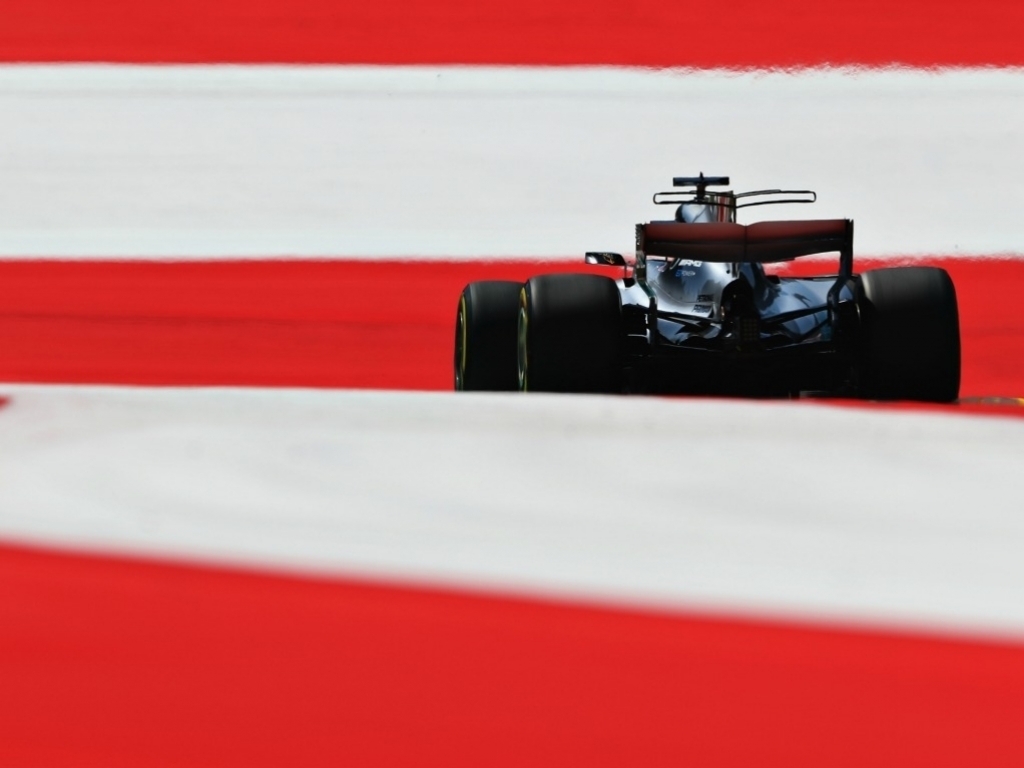 Lewis Hamilton will drop five places on the Austrian Grand Prix after it emerged that his W08 was fitted with a new gearbox after Baku.

Hamilton set the pace during Friday’s practices at the Red Bull Ring, 0.147s up on title rival Sebastian Vettel.

But while the Mercedes driver is the favourite to qualify top of the timesheets come Saturday afternoon, he faces a five-place grid penalty.

“The above driver did finish the last race in Baku and this gearbox change was before the six consecutive Events expired,” read the FIA document compiled by technical delegate Jo Bauer.

“As this is not in compliance with Article 23.5a of the 2017 Formula One Sporting Regulations, I am referring this matter to the stewards for their consideration.

“The team informed the technical delegate about the gearbox change on Tuesday 4th July 2017, at 11:29 hours.”