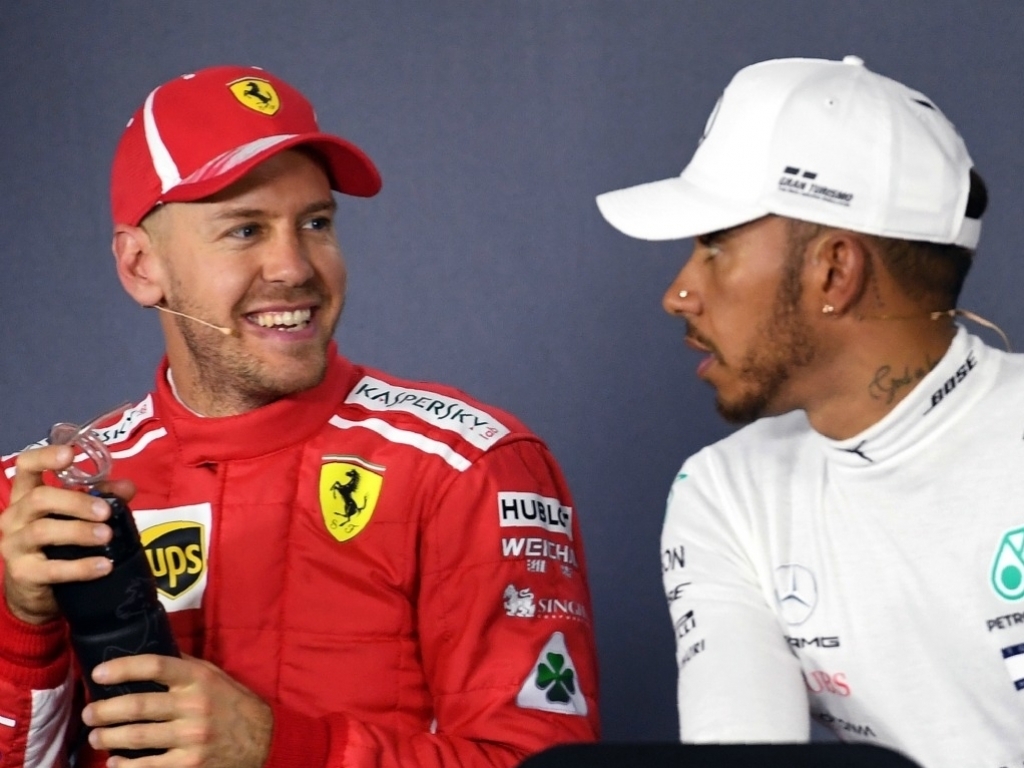 Lewis Hamilton is preparing himself to be up against a "rapid" Ferrari in Bahrain next weekend as he searches for his first win of the season.

The reigning World Champion looked on course for a season-opening victory in Melbourne until a software bug lead to a miscalculation under the Virtual Safety Car, allowing Sebastian Vettel to steal the win from right under Mercedes' nose.

But Hamilton thinks the strength of the Ferrari will show in Bahrain as it is a track that will suit their car.

"We go to Bahrain and there's going to be ups and downs," Hamilton said.

"Ferrari are really quick on the straights, they are going to be rapid in the next race, and they are always good when it comes to hot circuits. Bahrain, even though it's a night race, is still tough on the tyres."

Hamilton also said that it is still early to judge the overall pecking order for the season ahead.

"From my experience, you don't really get a good understanding until after four races," he added.

"Right now, it's just the first race. I have no idea."