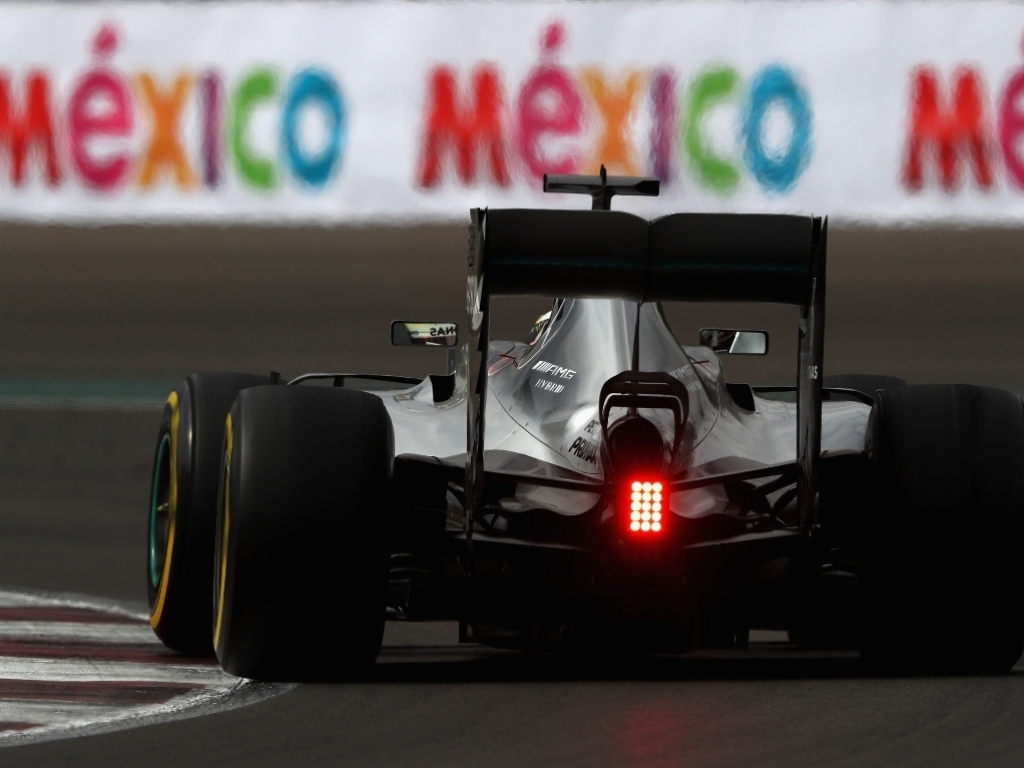 Ahead of Sunday’s Mexican Grand Prix, Drivers’ Championship contender Lewis Hamilton claimed pole position as he pipped ahead of his team-mate Nico Rosberg in Q3.

The Brit posted a fastest time of 1:18.704 to secure pole, while Rosberg, who has been struggling for pace all weekend, managed to recover on his last flying lap and secure P2 ahead of the two Red Bulls.

When quizzed after Saturday’s action at Autódromo Hermanos Rodríguez about his strategy for tomorrow, the Brit revealed he is actually quite relaxed, adding that they don’t have any tricks up their sleeve.

“There is no real tactic really,” said the confident Mercedes driver.

“I turned up to do the job and I’m going to try to do the same thing as I did last weekend here. So far this weekend has gone well and I’m looking forward to the race.

“The long runs seemed good and the car feels great, so just looking forward to getting out on track.

“It’s been feeling really good all weekend. Great work done by the mechanics and my engineers really fine tuning the car.

“Q3 was not good, but the rest of them were pretty awesome.”

Struggling with his starts all season, Hamilton hopes to build on the momentum of last week’s US Grand Prix, where his clean start helped him to victory.

“The starts have looked positive this weekend and I plan to deliver tomorrow,” he concluded.