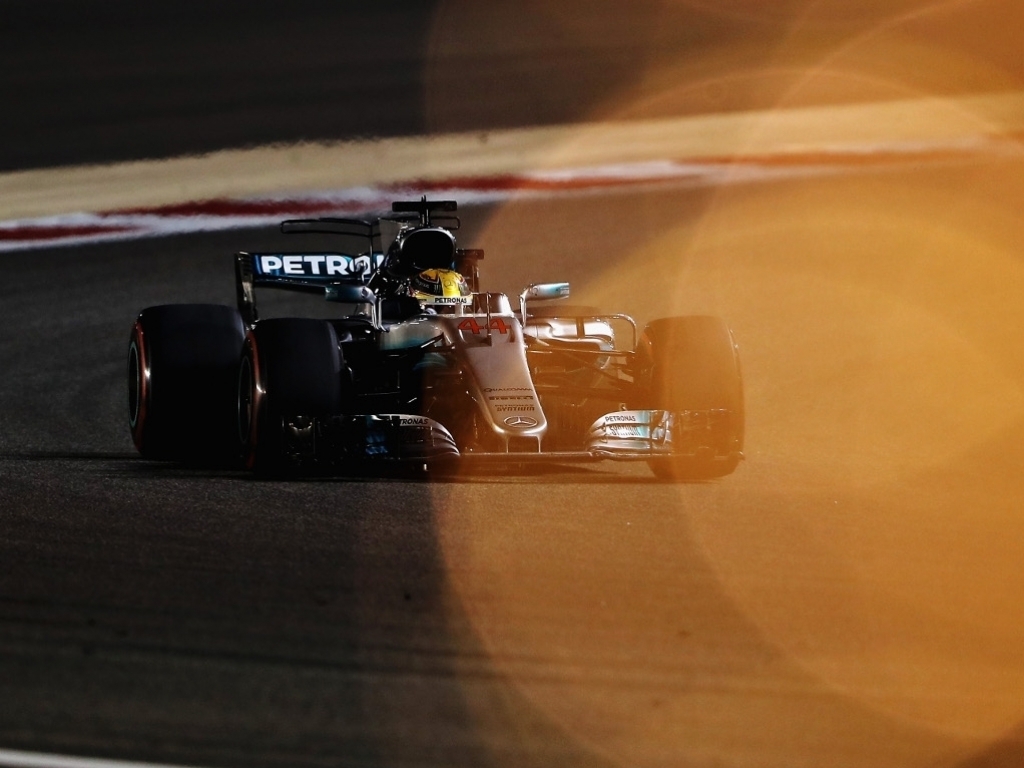 Following Friday’s practice in Bahrain, Lewis Hamilton believes Ferrari have the edge over at Mercedes by as much as a “couple of tenths” in race-trim.

Ferrari driver Sebastian Vettel, who is tied with Hamilton on 43 points at the top of the Drivers’ standings, set the pace on Friday at the Sakhir circuit.

The German was quickest in both practices, finishing FP2 0.041s up on Valtteri Bottas.

Hamilton could only manage fifth, 0.284s off the pace, as he struggled to put together a lap in the traffic.

“It was incredibly hot early on, some of the very toughest conditions physically and in terms of working with the tyres,” said the Brit.

“We got through that and then it was much cooler in the afternoon, giving us a much better representation of what qualifying and the race will be like.

“I was able to get a much better understanding of where the car is in FP2.

“It was very close, with Ferrari fastest.

“In race-trim they seem a couple of tenths quicker, so I’m expecting a great battle tomorrow and then again on Sunday.

“We’ll work as hard as we can to try to close that gap.”