Home Uncategorized Hamilton: Ferrari engine mode as good as ours 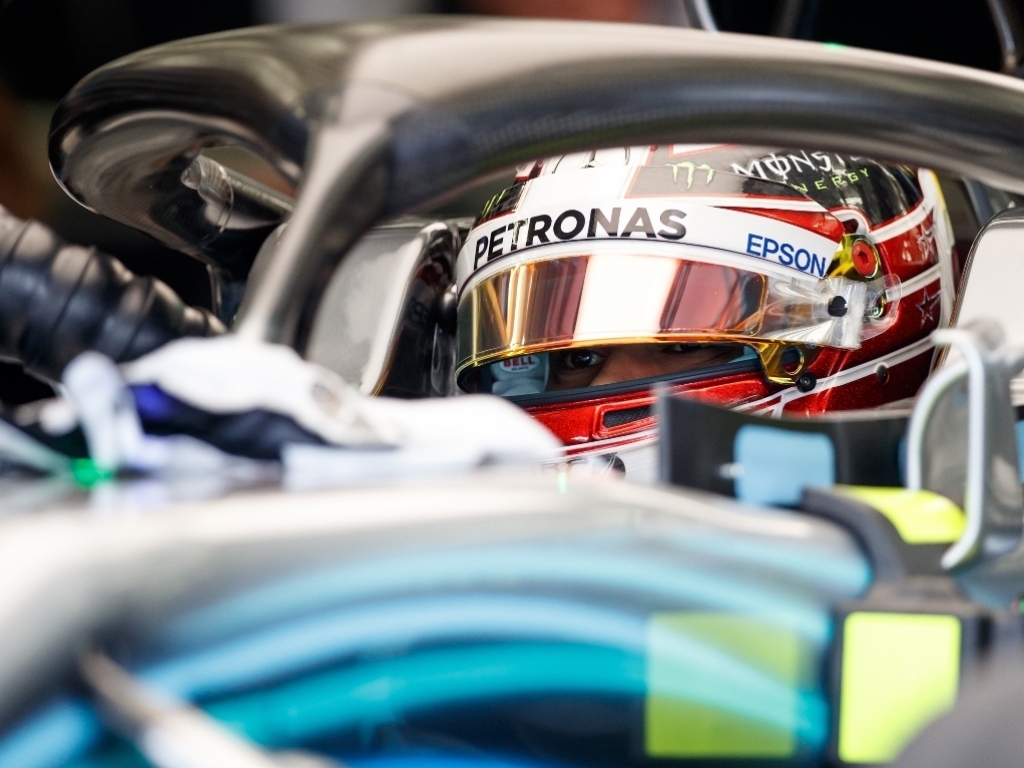 Lewis Hamilton reckons Ferrari’s engine mode is “easily as good as” Mercedes after the Scuderia locked out the front row of the Bahrain grid.

Ferrari looked to be the team to beat throughout the Bahrain practices and it was more of the same in qualifying.

The Mercedes drivers had to settle for third and fourth with Valtteri Bottas ahead of Hamilton.

The Brit, though, will start the grand prix down in ninth place due to a gearbox penalty.

He told Channel 4: “Ferrari have done a great job this weekend this weekend, they’ve got the pace.

“It’s been a difficult weekend for me overall so I hope tomorrow I can turn it upside down.”

He added: “Ferrari are just quicker in general everywhere. They’ve been a bit better with their tyres, they always are in hot places like this.”

“I think we come to a hotter circuit and often the gap closes up a little bit.

“Ferrari’s maybe got an upgrade, their engine mode is easily as good as ours this weekend, as you can see all the straights they’re just as quick if not a bit quicker.

“And when you get to a hot circuit it’s really difficult to keep the temperatures low in the tyres and that’s something they’ve always been good at.”