Home Uncategorized Hamilton: Ferrari have something up their sleeve 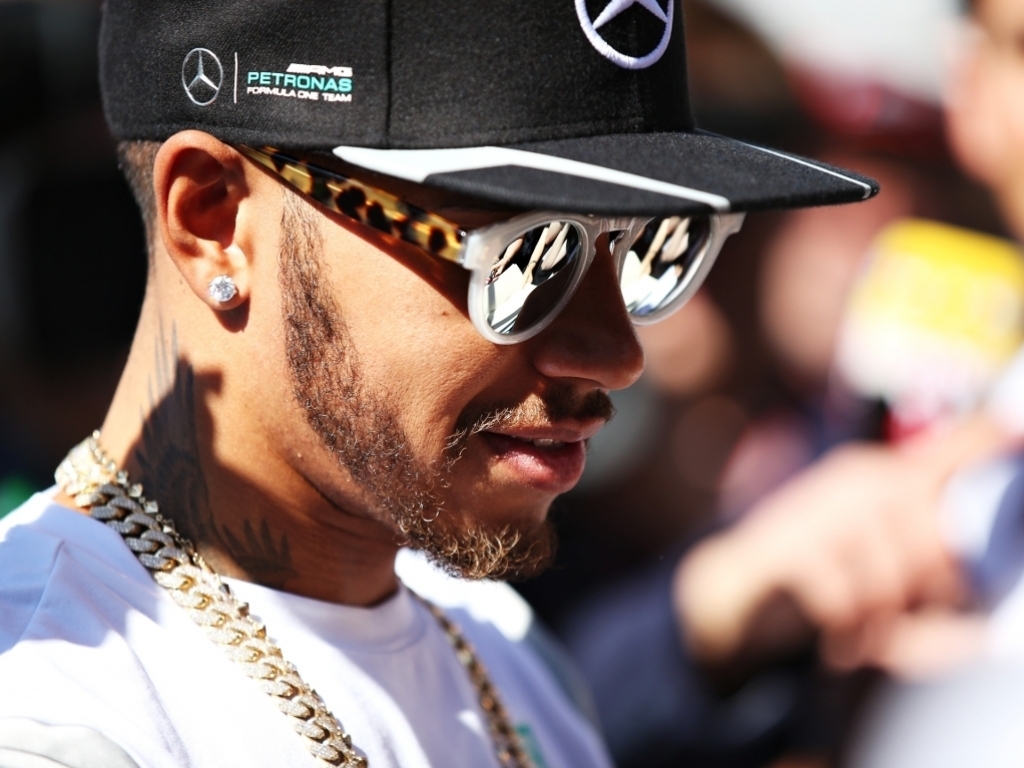 Lewis Hamilton believes Ferrari have "something up their sleeve" going into this weekend's season-opening Australian Grand Prix.

Ferrari set the pace in pre-season testing, quickest on five of the eight days while also claiming the overall 1-2 on the timesheet.

The Scuderia's times, though, were set on the ultra-soft tyres which Mercedes never once used in Barcelona.

This has led to speculation that Mercedes were sandbagging and remain the team to beat this season.

Hamilton, though, reckons Ferrari could yet surprise this weekend in Melbourne.

"I think this year the whole pack looks like it is going to be a bit closer," he said during Thursday's FIA press conference.

"I think they [Ferrari] have got something up their sleeve.

"Personally, this week they are going to be a lot closer than they are talking.

"They have arrived on the low but are going to deliver high."

Asked if he would welcome a challenge from Ferrari, the reigning World Champion replied: "Absolutely."

As for his own pre-season, Hamilton admits he would have liked to have tested the new Pirelli ultra-soft tyres and in hindsight feels Mercedes should have perhaps gone for those glory runs.

"Definitely," he said. "Performance runs are always the most fun, the long runs are kind of…long.

"But we did what we had to do, we went into testing with the goal of doing 800km a day, but we didn't actually think we were going to do it.

"Perhaps with hindsight we would have shifted our running, but at the end of the day it suited us perfectly."