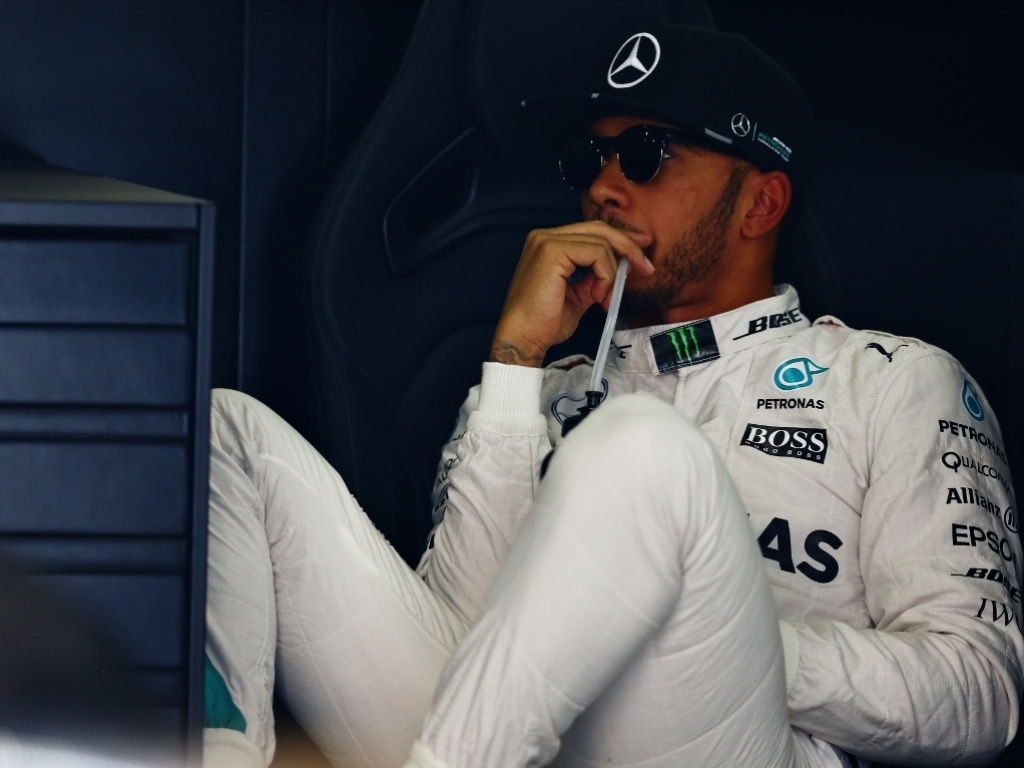 After practice session one and two concluded, World Champion Lewis Hamilton has admitted that Ferrari look to be a threat ahead of the Chinese Grand Prix on Sunday.

Kimi Raikkonen led a one-two finish for Ferrari at the end the of FP2, while Hamilton, who got hit with five-place penalty grid for changing his gearbox, finished with the fourth fastest time.

Looking ahead to the rest of the weekend, the Brit predicted that the two Ferrari’s will be very dangerous and that it could be a very exciting GP on Sunday.

"Definitely on my side it has been a difficult day, but you have those days in terms of getting the balance," Hamilton told reporters.

"It's quite windy today and Ferrari look quite quick. so we have a race.

"I think the numbers are real but we shall see. I haven't spoken to the engineers but that's my assumption.

"[I had] a lot of graining on the supersoft and then the medium is OK. That's the two that I used today. Nothing particularly unusual but the Ferraris are particularly strong so it looks like we’re going to have a real fight this weekend.

"I definitely don’t have a perfect balance. The balance is not that great at the moment but we’re working on it. Ferrari look quick which means we’re going to have a race, which is going to be exciting."