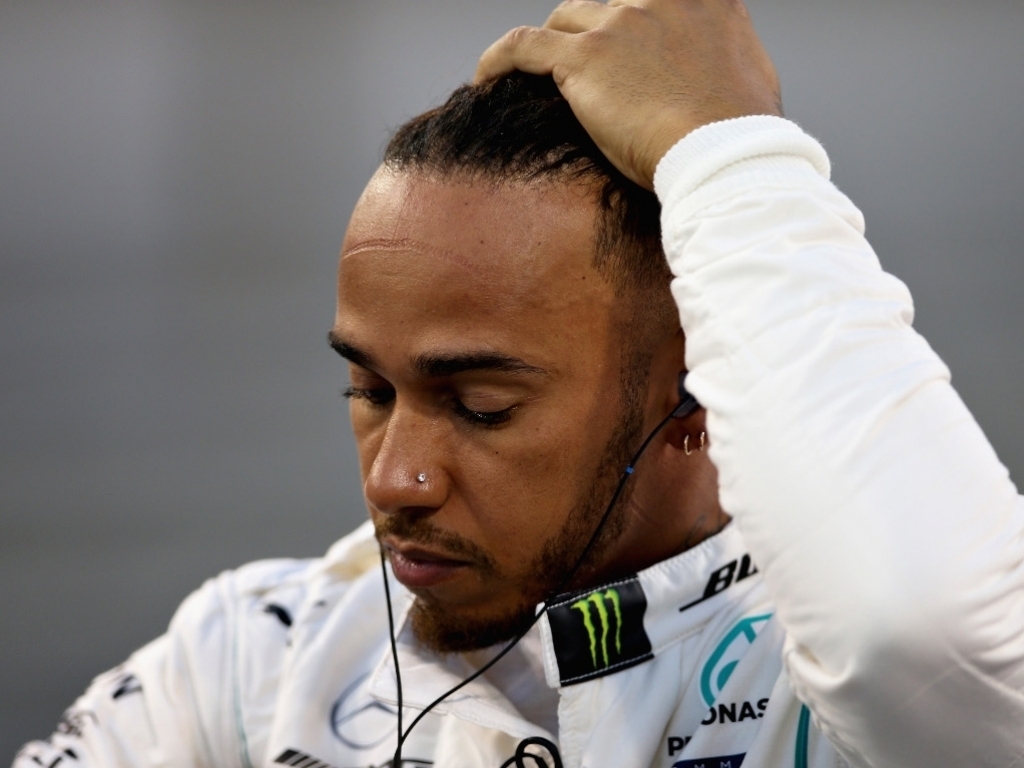 Lewis Hamilton is puzzled as to why Ferrari’s SF71H excelled in both Bahrain and China, one very hot and the other freezing cold.

Sebastian Vettel claimed pole position for Sunday’s Chinese GP, his second in a row for this season.

But while Ferrari have a good day out on Saturday, Mercedes struggled in the cold.

The Brackley squad were unable to find the sweet spot with their ultrasoft tyres, leaving Valtteri Bottas and Hamilton third and fourth on the grid.

Both drivers were over half a second shy of Vettel’s pole position time.

“Right now I’m not really thinking about the Ferraris, I’m trying to understand why we don’t have the pace,” Hamilton told Autosport when asked about Ferrari’s consistency.

“For some reason their car is working everywhere.

“You go to Bahrain where it’s very hot and we would expect Ferrari to be strong, but they are even stronger than we expected.

“But in the race, we actually weren’t too bad, which wasn’t expected.

“Then we come here, with conditions you would expect we would be doing well, but a bit like last year their car works everywhere.