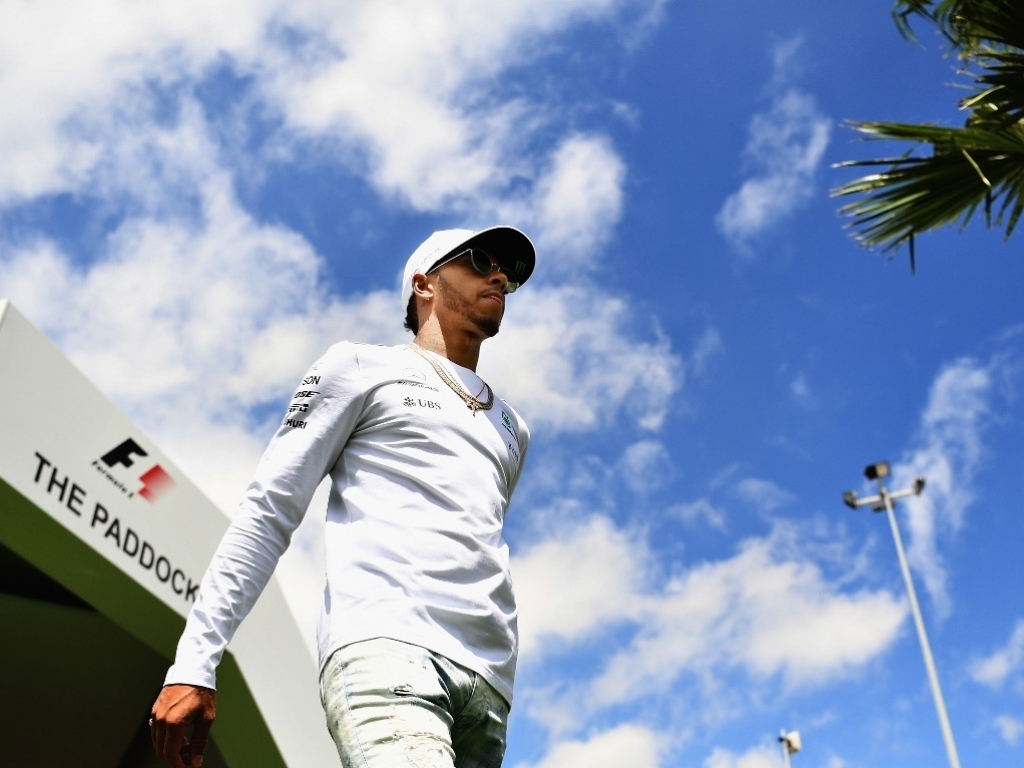 Lewis Hamilton reckons it is only a matter of time before Ferrari back Sebastian Vettel as their number one driver in the title fight.

With two wins in four races, Vettel is leading the Drivers’ Championship by 13 points ahead of Hamilton.

But while the Brit’s Mercedes team-mate, Valtteri Bottas, is matching him for wins with one each, Vettel’s team-mate Kimi Raikkonen has only one top-three finish to his name.

As such the Finn is 37 points off the pace, prompting Hamilton to claim that Ferrari will soon back Vettel alone.

He told Sky Sports News HQ: “I think they are always like that. That’s how Ferrari are, they focus always on one driver.

“So I don’t see that really changing.”

As for his own title quest, Hamilton will not only have to challenge Vettel but also Bottas who he expects will be trying to add to his tally of wins as the season progresses.

Hamilton said: “It inevitably does when you have equal opportunity at the team. So, no different for me, I’ve just got to do a better job.”