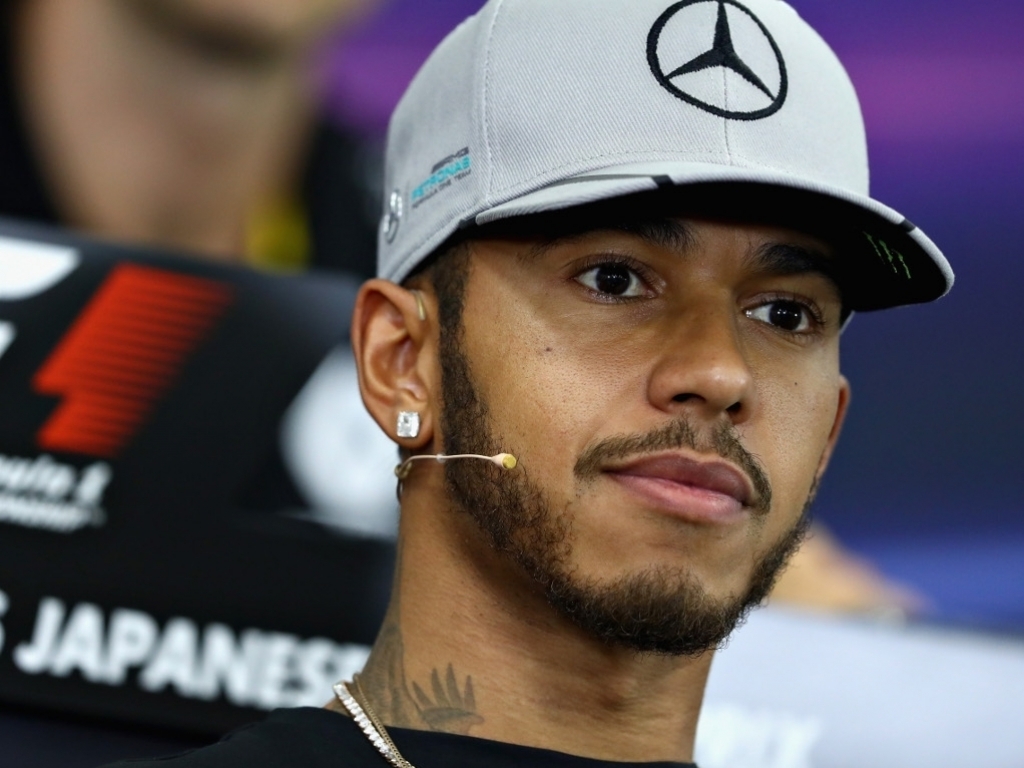 Lewis Hamilton’s plan to avoid media briefings have been thwarted by the FIA, who have called the British racer up for Thursday’s opening press conference in Austin.

The defending United States GP champion recently vowed to avoid media briefings after his antics in Japan were criticised.

Hamilton was accused of being disrespectful when he spent the Thursday press conference in Japan on social media instead of focusing on the event and he later hit out at the media.

“What was more disrespectful was what was then written worldwide,” he declared during a post-qualifying Mercedes briefing with the media, adding “I don’t really plan on sitting here many more times for these kind of things” before walking out.

His plans, though, have been thwarted by the FIA.

Motorsport’s governing body has put the World Champ on the bill for Thursday’s opening press conference for the United States GP.

Under Formula 1 regulations any driver called up must attend the event or risk sanctions.

Thursday’s press conference takes place at 11am at the Austin circuit.