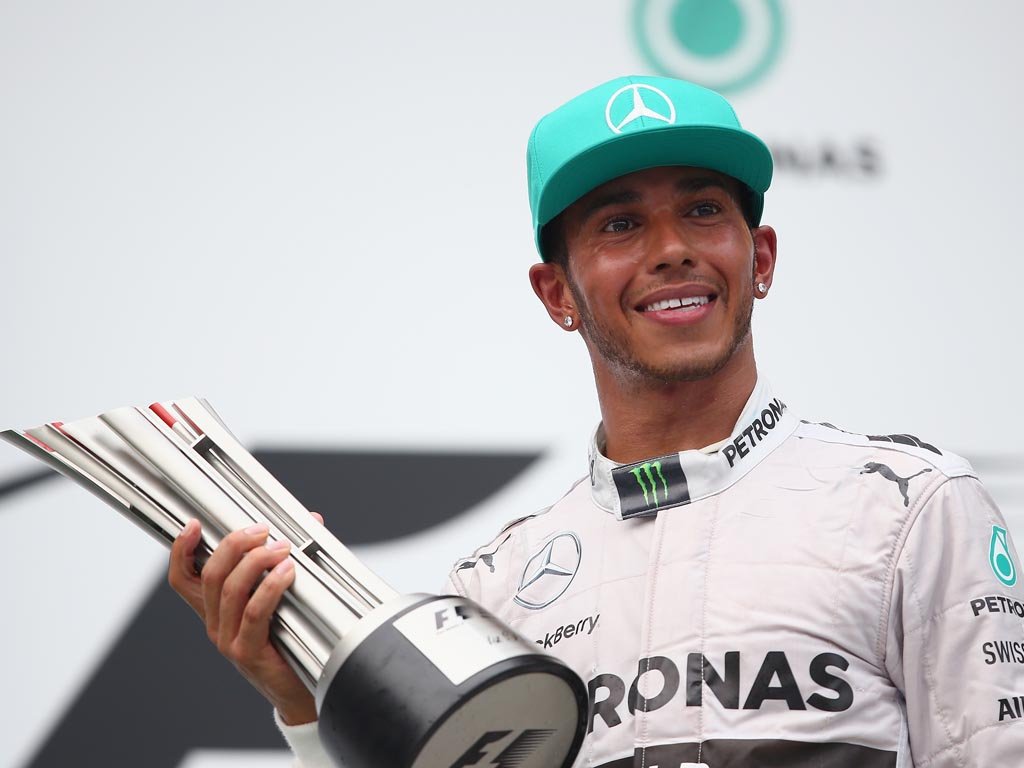 Mercedes may have claimed two dominant wins in two races but Lewis Hamilton has warned against writing off reigning Champs Red Bull.

The introduction of the 1.6-litre turbocharged V6 engines has seen Mercedes emerge as the team to beat.

Not only has Hamilton claimed both this season’s pole positions but the Brit’s team has also dominated in the grands prix.

Nico Rosberg claimed an unchallenged victory in Australia while Hamilton did the same two weeks later in Malaysia.

But despite appearing to have the edge over the chasing pack, Hamilton insists it would be foolish to write off Mercedes’ rivals especially Red Bull Racing.

“I think it’s far too early to rule out anyone [for the Championship],” the 29-year-old told ESPNF1.

“Sebastian was massively quick and was applying pressure to Nico. Looking at their pace, their car is just as quick as ours through the corners and just a little bit slower on the straights.

“I have no doubts at all that Renault are going to fix that and when they do you are going to see a big race between us and the Bulls.

“They still have a fantastic car, I’ve looked at the GPS and they are the same speed as us through all the corners.

“Also, Ferrari are not too far off as well, I think. I think it’s going to hot up at some point during the year.”

After two races Mercedes hold a 25-point lead in the Constructors’ Championship while on track it is estimated that their advantage is as much as a full second.

Hamilton, though, says Mercedes need to continue pushing as there is still ground for improvement.

“I’m going to keep pushing my team to develop the car. There are plenty of places we can improve on and I’m sure everyone else is doing the same thing.

“The car feels fantastic this weekend and I feel like we got every last bit from it.”