Home Uncategorized Hamilton: ‘Game on’ with Ferrari in Montreal 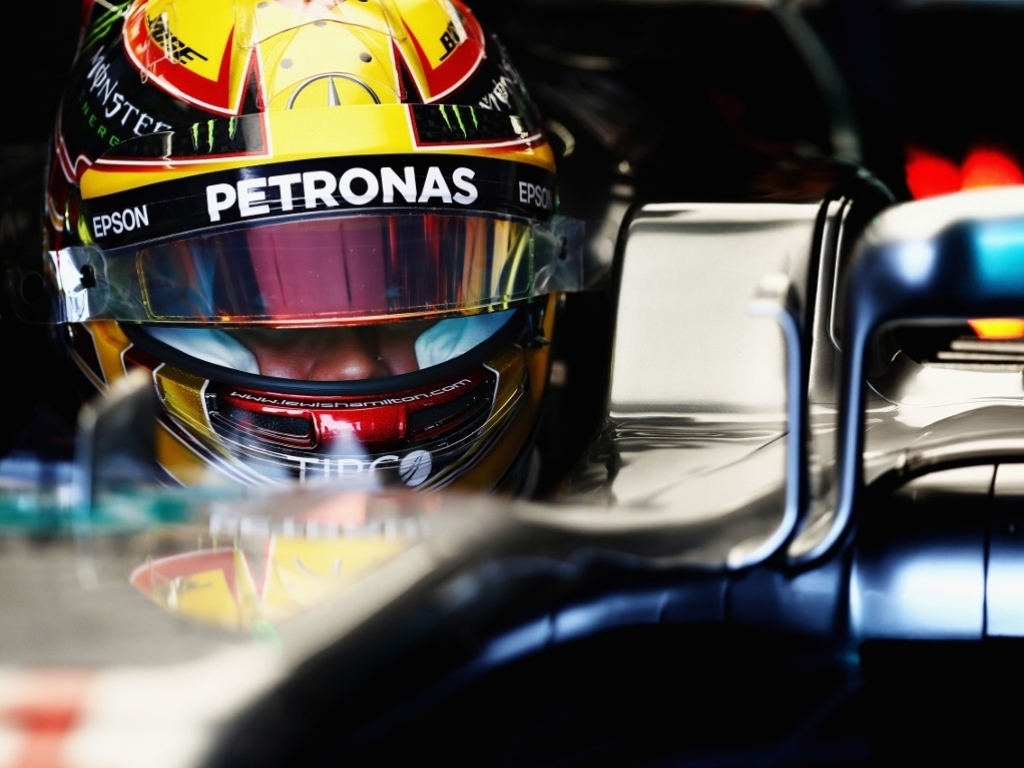 Lewis Hamilton believes it is "game on" with Ferrari in Canada despite being "a little bit behind" following FP2.

Hamilton, who topped the timesheets in FP1, finished two tenths behind FP2 leader Kimi Raikkonen and was 0.050 seconds clear of title rival Sebastian Vettel in third.

“It’s been a pretty good first day for the team,” said Hamilton.

“The Ferraris are looking fast here and as the times show, it’s super close at the top right now.

“I feel like we are still just a little bit behind the red cars at this early stage of the weekend, but we’ll be pushing as hard as we can to close the gap ahead of qualifying on Saturday.

“After a tough weekend in Monaco, the main thing is that our car is already feeling a lot better around Montreal. It should be game on for the rest of the weekend.”