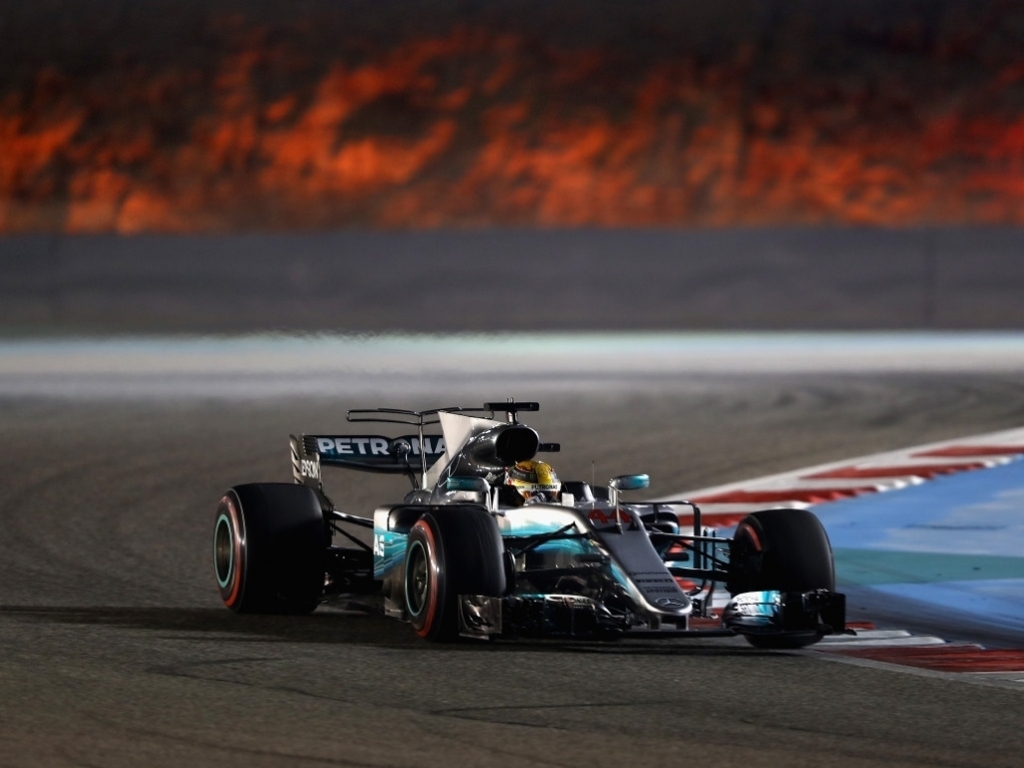 Lewis Hamilton congratulated his team-mate Valtteri Bottas for recording his first pole position of his career and is anticipating a "good battle" in the race.

Bottas ended Hamilton's run of six consecutive pole positions after edging out his team-mate by less than a tenth of a second.

But Hamilton insisted he was not coming away from Q3 unhappy with his performance.

"When I finished the lap, I was like 'dammit, where did that time get away from me', but I'm genuinely really happy for Valtteri.

"It's his first pole position and it's always good to see good things happen to good people. He did a better job today and I've just got to do better going fowards.

"It is a still a one, two for the team and it's going to be a really good battle tomorrow."

Hamilton was also asked whether he felt he would now be at a disadvantage starting P2, which puts him on the dirty side of the track.

He added: "Time will tell. As far as I'm aware it is a little bit dirtier but in the past I've got the lead from P2 before. The inside would be better but it won't be a massive factor, hopefully."