Home Uncategorized Hamilton going back to his roots 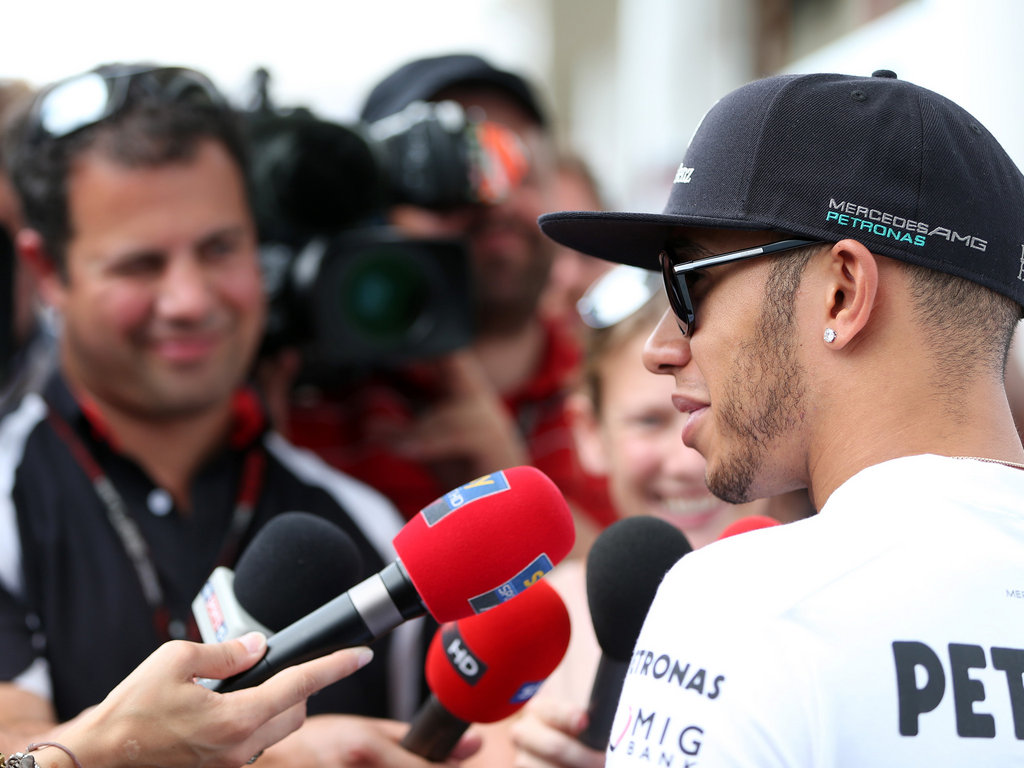 Lewis Hamilton has admitted that he will have to prepare better for his second season with Mercedes if he wants to have a successful career with the Brackley outfit.

Following Sunday’s Brazilian Grand Prix, the former world champion acknowledged that he didn’t deliver the results he is capable of in 2013 and that he needs to prepare for next season in the same fashion as he did ahead of his first season for McLaren in 2007.

Ahead of his debut season in Formula One, Hamilton underwent some rigorous testing sessions in order to make sure that he was prepared for the challenges he would face in the sport.

His efforts paid off as the then-rookie challenged team-mate Fernando Alonso for the Drivers’ Championship title and narrowly missed out to Kimi Raikkonen at the season’s final race.

Since F1 is facing some major rules changes for next season, Hamilton believes a similar approach will prepare him well for the challenges the 2014 car would pose.

“I need to be working with the engineers in the factory, and I feel like I am going to have a winter like in 2006 going to 2007,” the 28-year-old told Autosport.

“This year has been an average year in terms of my performance, so I need to work hard and get myself to the point where I can feel I can do more.
“Next year is different.

“We have to manage the braking, manage the KERS, manage the fuel, and then the tyres are going to be something else too.

“They are an unknown at the moment. Even though we are on the simulator, we don’t have a tyre model for next year so it is difficult to know if the driving style is that much different.”