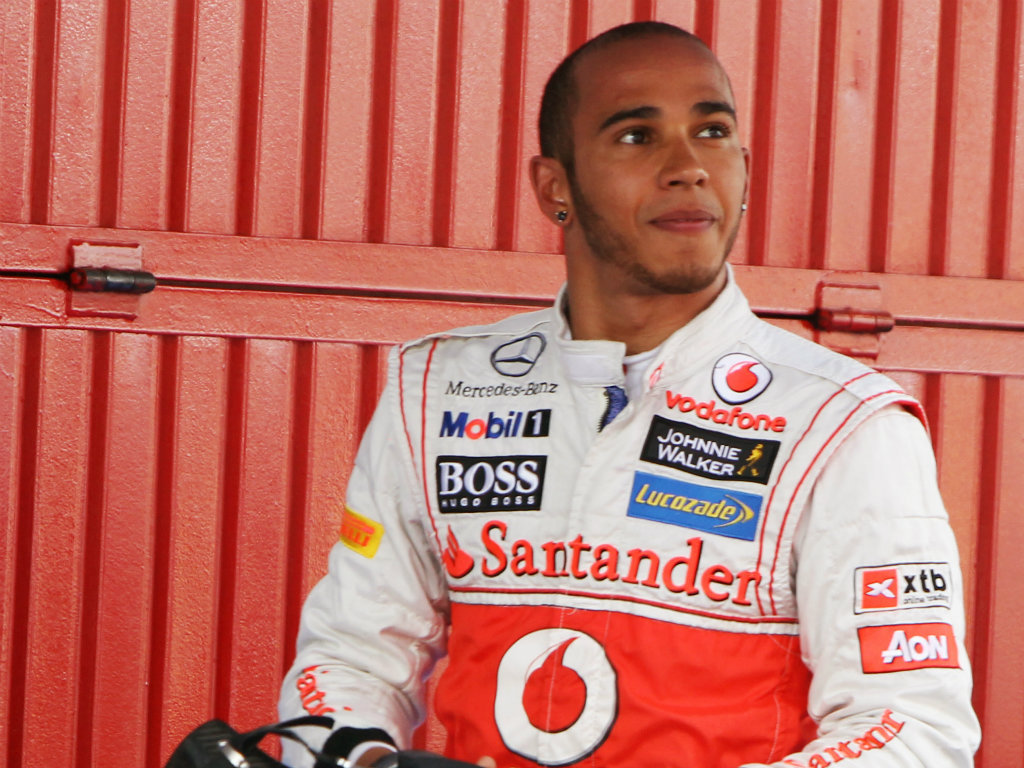 In a season littered with errors, Lewis Hamilton says he “can’t really complain” about the small mistakes as he’s still third in the standings…

In a season littered with errors, Lewis Hamilton says he “can’t really complain” about the small mistakes as he’s still third in the standings.

In the last two grands prix alone, Hamilton has suffered no fewer than three times because of mistakes made by his McLaren team.

At the Bahrain Grand Prix the errors were all during pit stops as McLaren ungled the Brit’s tyre changes on two occasions. Hamilton finished that grand prix in eighth place.

However, McLaren’s biggest mistake yet was made in Spain on Saturday when a mechanic reportedly set Hamilton’s fuel rig to pump out rather than pump in the fuel.

Although he turned the switch the right way after noticing, it was too little too late and Hamilton was forced to stop out on track after claiming pole position with a blisteringly quick lap.

Five hours after qualifying, the 27-year-old was not just stripped of his pole position lap time, he was excluded from qualifying and therefore had to start the Spanish GP from the very back of the grid. He finished eighth.

Hamilton revealed that given the mistake, Sunday’s 66-lap race was “all about damage limitation.

“But now, looking at the bigger picture, I can’t really complain because despite the setbacks I’ve had this season I’m still only eight points behind the leader of the Championship.

“The team has been working extremely hard and our car is quick, so when things go right I think we’ll be in a great position – and it’ll come to us before too long.”

As for his latest penalty, the 2008 World Champion says he was shocked by the severity of the punishment.

“I was surprised because the team told me I would have my best lap taken away from me,” he told The Telegraph.

“So I thought ‘OK I can have a race from seventh.’ I never had it in my mind that I would start from the back.

“I saw people saying that I would have gained time by having less fuel in the car because 10 kilos is worth three tenths here.

“I only needed a kilo more, maximum, to get back to the pits to provide the sample.

“It was not like we tried to go quicker by running less fuel.

“It was just a very small mistake that could have happened to anyone and we were punished.”

After five grands prix, Hamilton is third in the Drivers’ Championship on 53 points, eight behind Championship leaders Sebastian Vettel and Fernando Alonso.