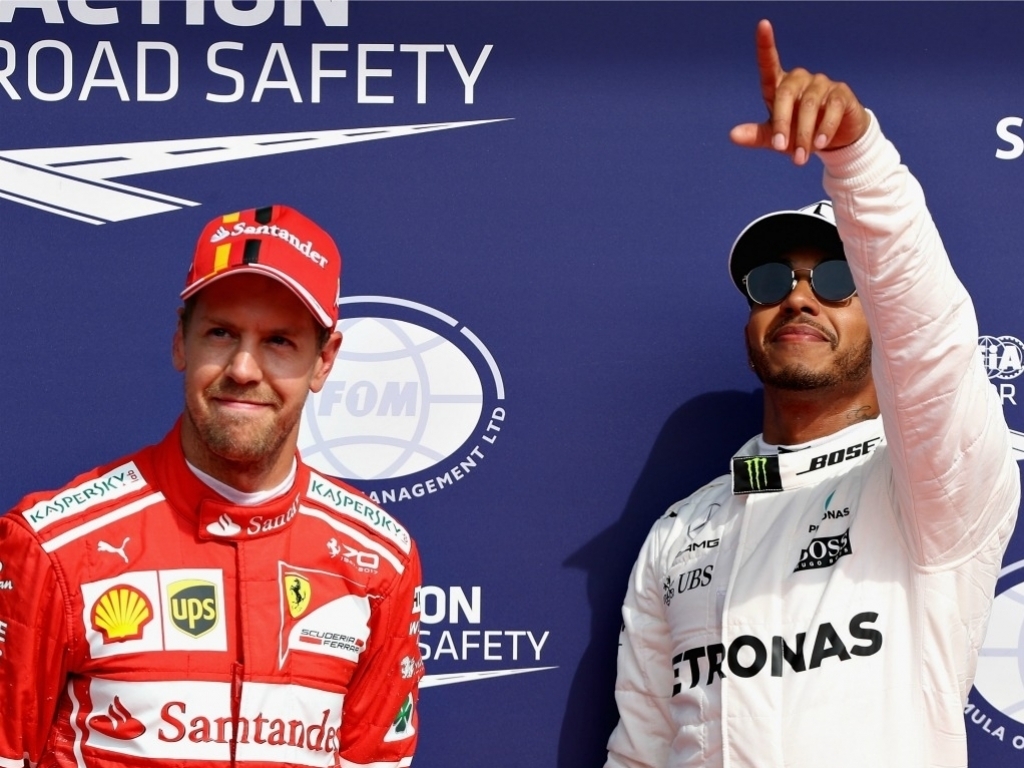 Lewis Hamilton has said he is "grateful" for the mistakes made by Sebastian Vettel and Ferrari this year after he extended his World Championship lead in Singapore.

Hamilton has opened up a 28-point gap to Vettel after Ferrari's main man was involved in a collision with team-mate Kimi Raikkonen and Red Bull's Max Verstappen which forced him to retire on the first lap at the Marina Bay circuit.

The crashes allowed Hamilton to come through from P5 to take victory, and he is pleased he was able to take full advantage of his title rival's demise.

"Ultimately I think it's important to respect people that you're competing with," Hamilton said.

"Sebastian's an incredible athlete and truly one of the best drivers we've seen in the sport.

"But it is great to have seen some of the weaknesses this year and I'm grateful for his recent one. You want to win because you're the best, and you've worked the hardest."