Home Uncategorized Hamilton: Great to be back on top 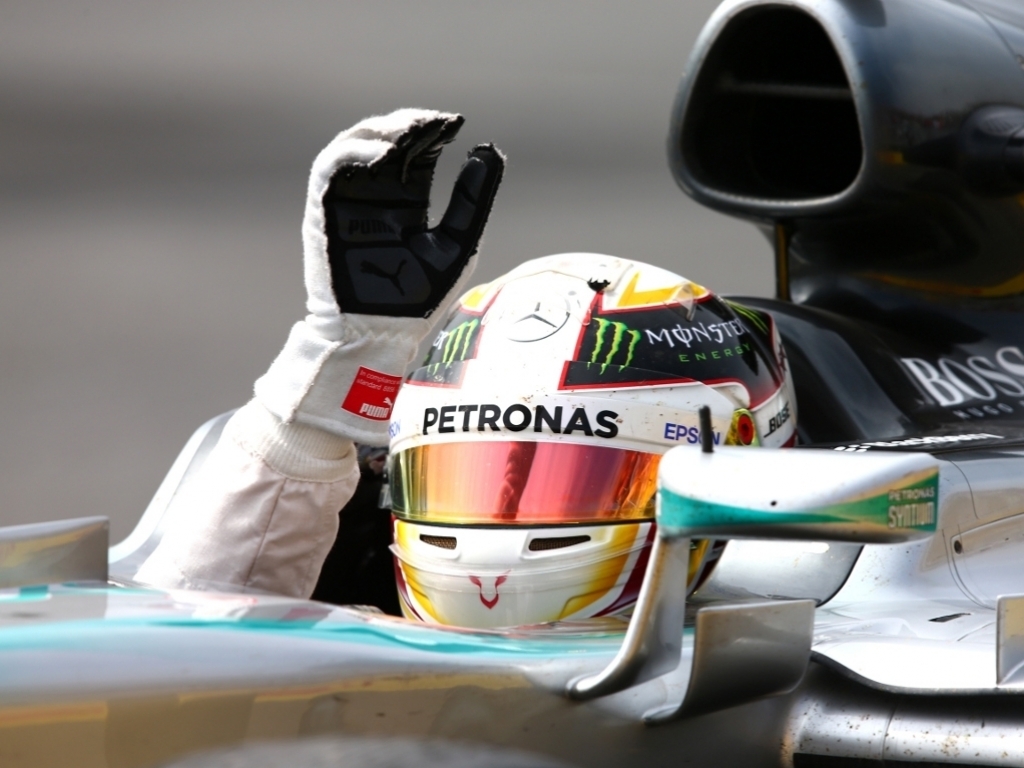 Back to winning ways in Montreal on Sunday, Lewis Hamilton says he "always felt" he had the pace to pull away from Nico Rosberg if needed.

Hamilton put in a commanding display at the Circuit Gilles Villeneuve on Sunday afternoon as he raced to fourth Canadian GP victory.

The Brit, who started from pole position, only ever briefly relinquished the lead when he came in for his one and only pit stop, a position he regained when Rosberg pitted.

"I love this track, I love this city and really just a fantastic weekend," he enthused.

"Great to get back up on the top step."

Hamiton's return to winning ways appeared to come with ease.

Although his team-mate Rosberg spent the final half of the grand prix less than two seconds behind Hamilton, he never once looked set to challenge for the win.

"I didn't have the most comfortable balance but I never felt too much under threat.

"I always felt I had time to pull out when I needed to.

"It was a great race, it felt like it was intense.

"A big thank you to all the fans. Every time we come here we have the most incredible support."

Hamilton's win, his fourth of this season, saw him extend his lead in the Drivers' Championship to 17 points over Rosberg.