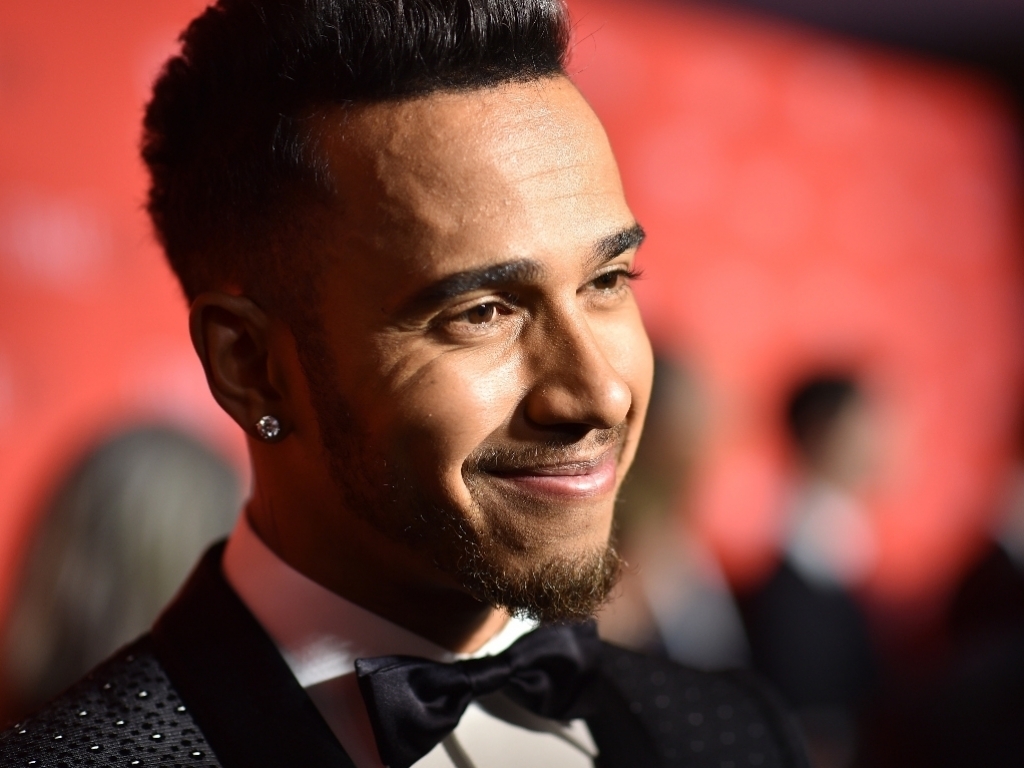 Lewis Hamilton has dismissed talk he could retire from Formula One in the near future and insists he remains “greedy” for another World title.

Three-time World Champion Hamilton currently trails team-mate Nico Rosberg by 36 points after the German won the opening three races of the season. You can bet on your favourite Mercedes driver with Paddy Power.

And with Hamilton voicing his dissatisfaction with the sport’s current rules and regulations, there has been speculation the Brit may decide to quit sooner rather than later, a notion he has rejected.

“We all are greedy, we always want more,” he said.

“So you don’t want to stop and give it to the other guy. You want to stay and do it again.”

While the 31-year-old, who remains the favourite to win the title despite his team-mate’s success, has plenty of catching up to do to overtake Rosberg, he must also be wary of the challenge from a resurgent Ferrari outfit that will be boosted by a new front wing and an upgraded engine at the Russia GP.

“I am running out of time,” admitted Hamilton as he departed the Shanghai GP. “I need to start putting a few results together.”