Home Uncategorized Hamilton had no qualms about Bottas selection 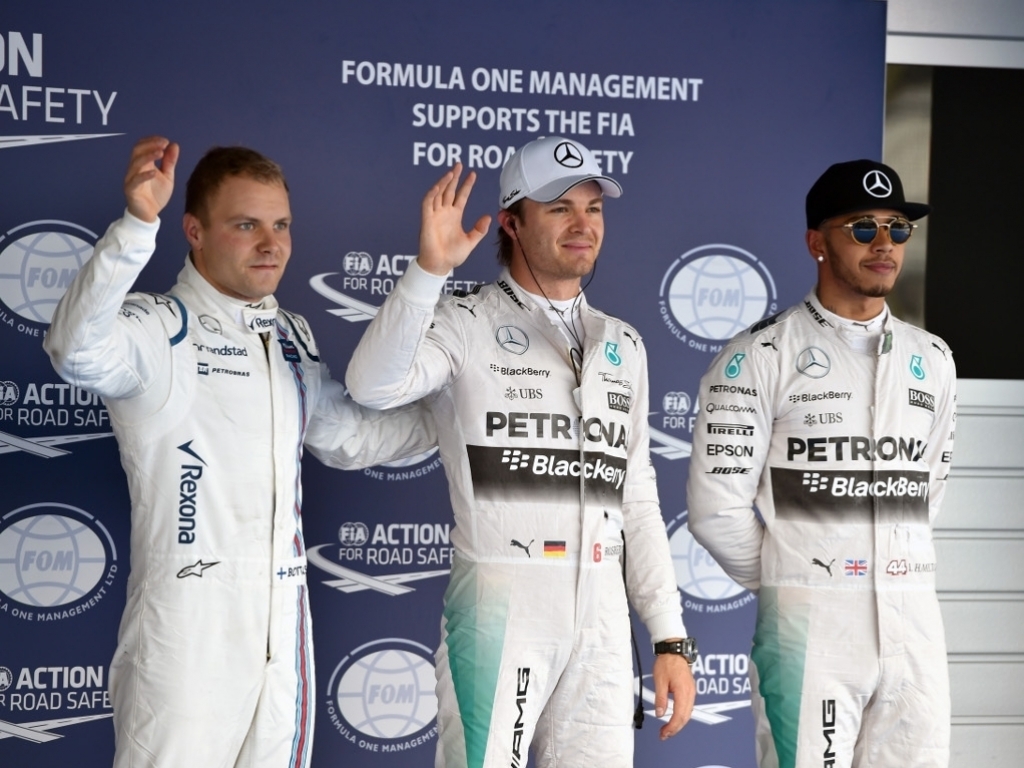 It was no secret that Rosberg and Hamilton didn’t have the best relationship having known each other since childhood.

However, since the German’s retirement, Bottas comes into the Silver Arrow garage with no past history, leaving the door open for the Finn and Hamilton to get along just fine.

Wolff also revealed that the Brit already enjoys a good relationship with Bottas so Mercedes are hoping that it will be a smooth 2017.

"One of the guys he actually got along with well in Formula 1 and he felt he was a good option.

"I think that works well. It was okay already between Nico and Lewis, but there was the luggage of the past.

“Now it is a completely new relationship and there is no animosity.

"There will be moments where it is going to be difficult, but I think that how the personalities are for the team it's going to be a good situation and one that is maybe a bit easier to handle than the past. But I could be wrong."