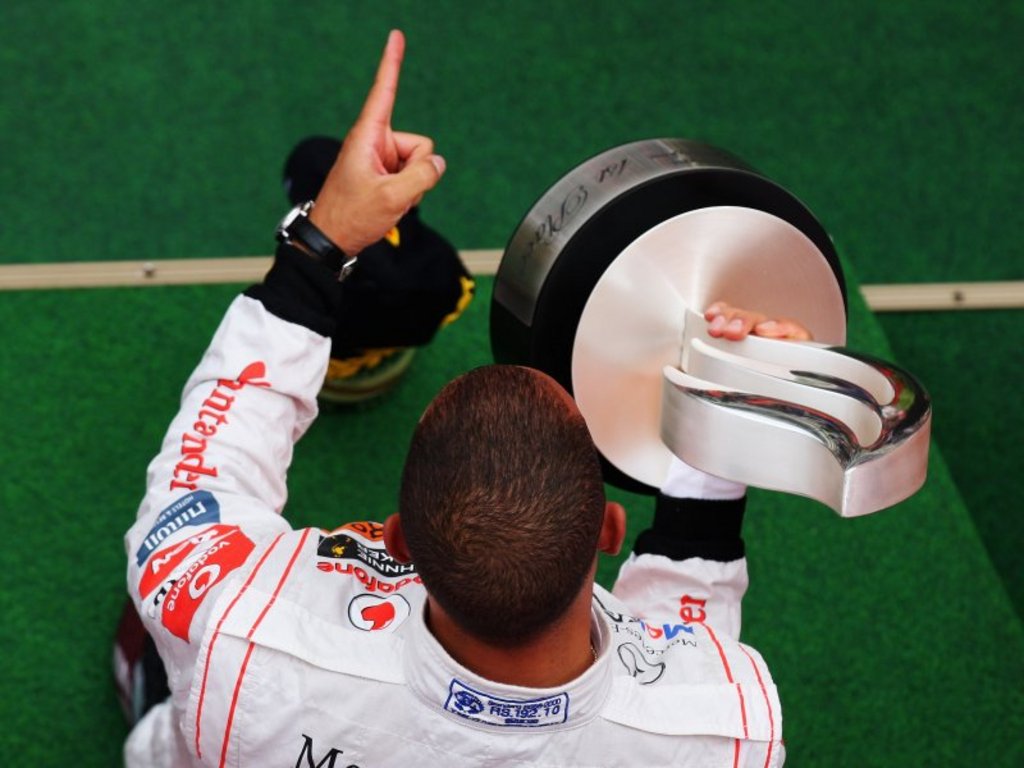 Lewis Hamilton feels his ability to use his head and his aggressive style in perfect harmony was key to his German GP success.

This year’s Championship has seen Hamilton come in for a great deal of criticism for his aggressive driving, which has also earned him several visits to the stewards’ offices, with Monaco and Canada being the lowlights of his season so far.

But for every F1 personality who has slated the McLaren driver, another has hailed his style, saying it’s what Formula One wants and needs to add to the excitement.

However, in order to win races – something that doesn’t happen when he’s crashing into others – Hamilton realised in Germany that he needs to use both his aggression and his head.

“Driving lap after lap within tenths of each other was about trying to do everything as perfectly as possible – yet, being aggressive yet controlled, I felt the moves I made today were some of the most precise I’ve ever pulled off,” he said.

“Being able to drive with your head as well as your heart, and getting it just right, is massively satisfying.”

The 2008 World Champion’s victory at the Nurburgring, which saw him triumph in a hard-fought battle with Fernando Alonso and Mark Webber, seemed to come against all the odds.

McLaren struggled at the previous race at Silverstone and were largely criticised for the many blunders that were made by the team throughout the weekend.

However, in Germany, they got it right, including the decision to put Hamilton onto the medium compound tyres before Ferrari or Red Bull made the move.

“Every win is special, but I think the energy have put into the car and the effort they have put in, when you finally do hit the sweet spot it’s just even better.

“It couldn’t feel any better, we never expected to come here this weekend and be so fast.

“To win is massively positive for us, but there is a long way to go and it is about getting consistency.

“We were hindered in the last race a little bit, but the guys did a fantastic job, really pushing very hard. I just feel great, I think it’s one of the best races I’ve ever done.”

Hamilton, who bagged a much-needed 25 point haul in the title race to close the gap to Sebastian Vettel to 82 points, reckons his victory, his second of the season, has put him firmly back in the title race.

“The fight for the World Championship will be very, very, very hard now. We’re back in the fight though, and I really hope we can carry this forward and keep the momentum going.”