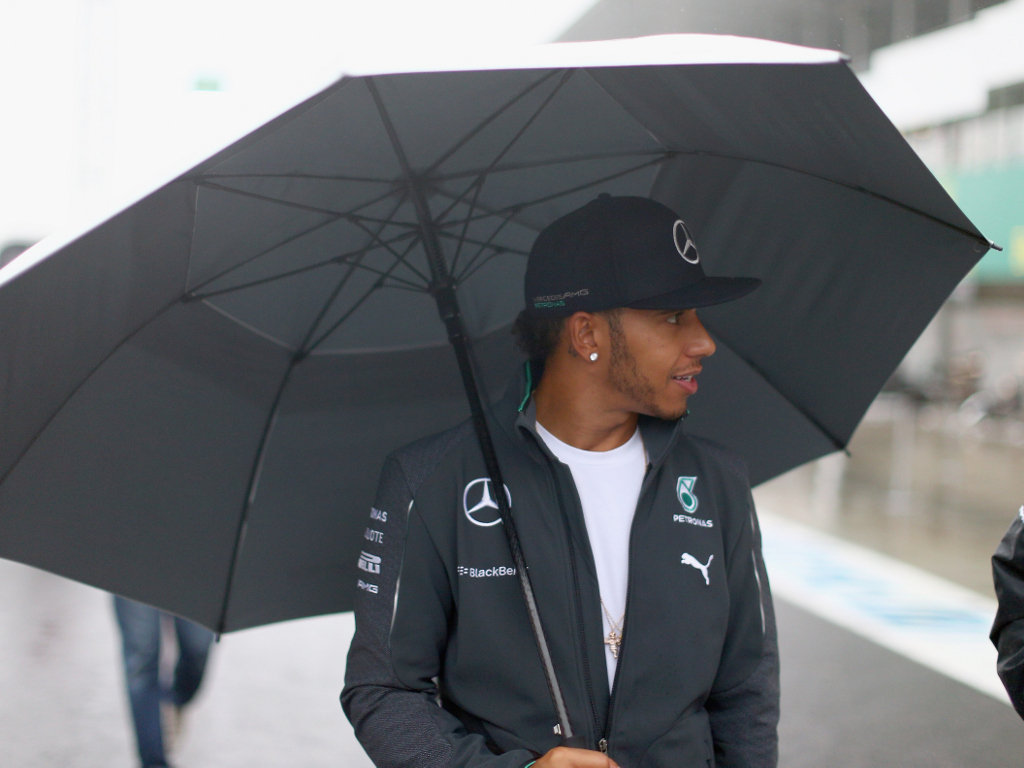 Lewis Hamilton feels Nico Rosberg was a credit to himself in the way in which he handled his Singapore retirement.

Rosberg failed to reach the chequered flag at the Marina Bay circuit, suffering his second retirement of this season.

Mercedes later revealed that a “foreign substance” had contaminated the electronics in his steering column.

The retirement meant that Rosberg was not able to defend his lead in the Championship and he lost it to Hamilton, who claimed the race win.

But rather than criticise the team, Rosberg calmly expressed his disappointment and vowed to “dig in.” He later stated that he “can’t fault the effort of the team.”

His approached has been praised by title rival Hamilton, who says it is a sign of the person that Rosberg is.

“Nico is a true professional, he’s shown incredible strength mentally, and speed and talent, and I thought he handled the last race with dignity,” he told Sky Sports F1.

“I’m sure he will come here just as strongly as he comes anywhere.”

Hamilton also weighed in on his Championship chances, saying that with just three points separating himself and Rosberg, the battle starts all over again.

He added: “My plan is to continue doing what I was doing before, nothing has changed for me.

“It’s a great feeling coming here knowing that I have a great car, and also that we will be racing. We’re still starting again and I feel like I am still chasing.”