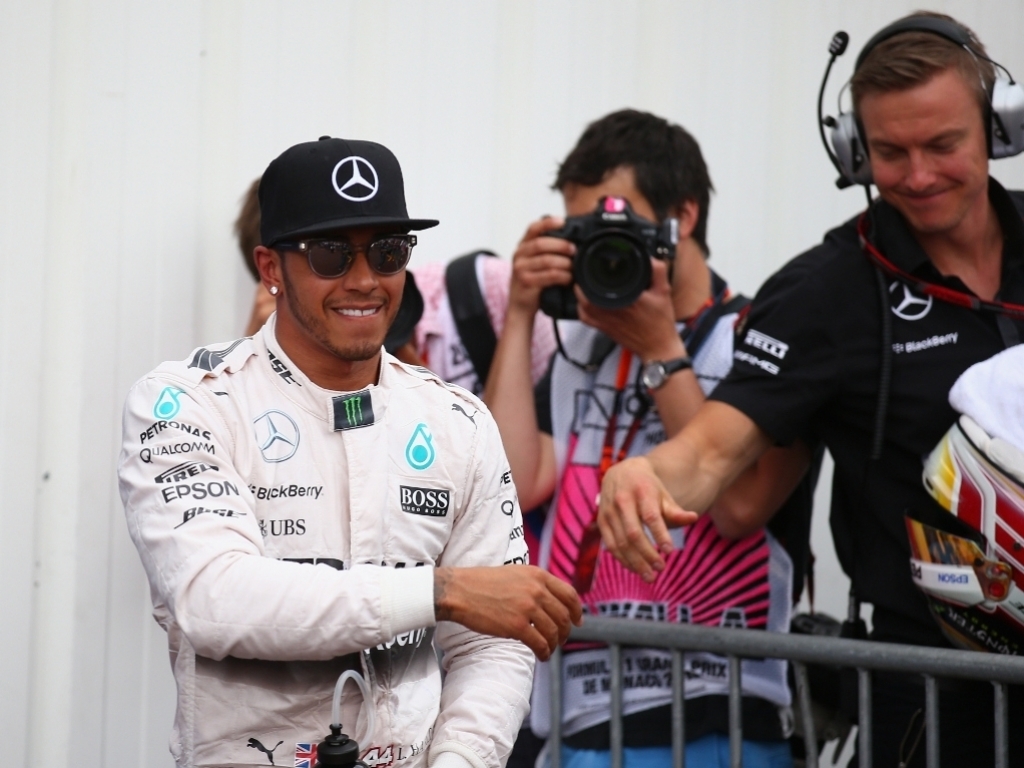 It has taken him nine seasons, but Lewis Hamilton will finally start a Monaco GP in pole position, something which he described as "incredibly special".

With Nico Rosberg taking pole and the race victory the past two seasons around the streets of Monte Carlo, the pressure was on Hamilton to upstage his Mercedes team-mate.

This year marks his ninth visit to Monte Carlo as a Formula 1 driver, but it will be the first time he starts on pole while he has also won only once, in 2008 with McLaren.

"It has been a long, long time. I can't express to you just how happy I am," he said in the post-race press conference. "It was not the easiest session. I had a lot of things that were kind of easy to throw you off your rhythm and I did not have that rhythm until the last couple of laps. I am really, really happy with it.

"Coming across the line I was just hoping for once that I got it. So this is incredibly special for me and my guys, who have worked so hard this weekend.

"At this track is so hard. It is difficult to express just how difficult the track is. We've been doing it for years, but getting your head around it, and continuing to improve is really important to your rhythm.

The driver who starts the Monaco GP on pole position often ends up winning the race due to the lack of overtaking opportunities on the narrow streets, but Hamilton insists the job is far from done.

"This is not even half the job done. There is so much to do tomorrow," he said. "It will be mentally and physically challenging. I am just sitting here and thinking about previous years and what got away or what was not good enough so I am looking forward to tomorrow. The last time I was on pole here was in 2006 in GP2, so it will be a very special day."