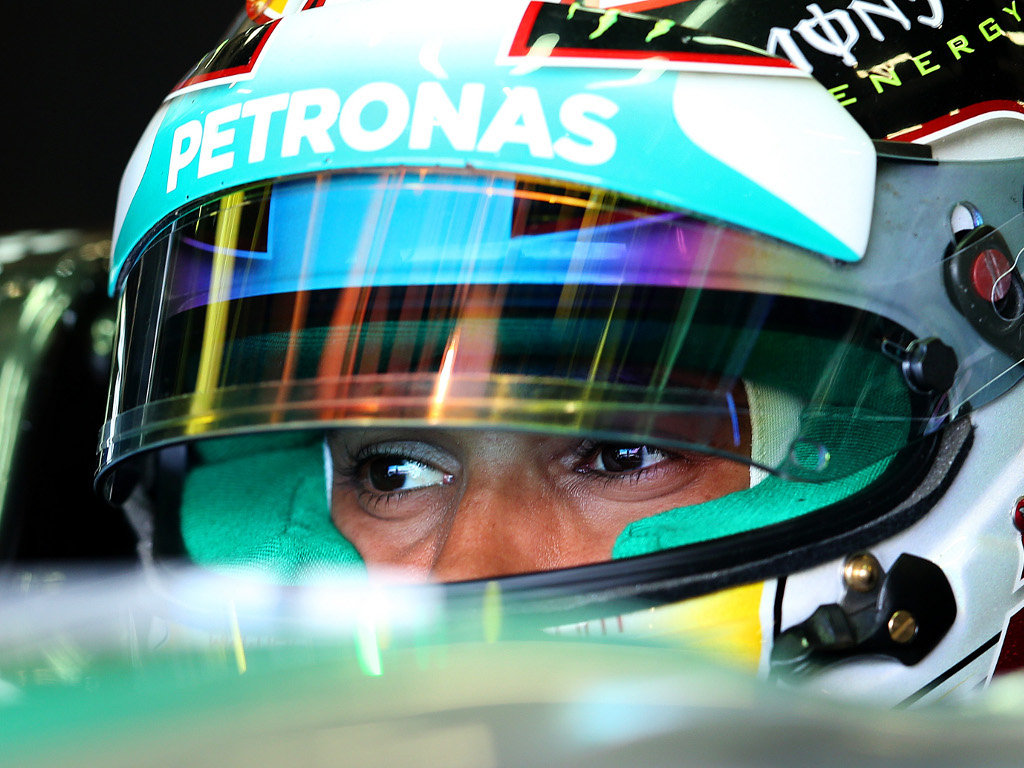 Lewis Hamilton only managed to complete 47 laps at Silverstone on Wednesday as an engine change meant his W05 spent a few hours in the garage.

Hamilton, who won the British GP last Sunday, was in action on day two of the Silverstone circuit.

Putting in the laps in the morning, the Brit brought out the red flags when he went off track at Stowe.

Added to that, his W05 also needed an engine change after the initial run, keeping Hamilton down to just 47 laps on the day.

“It wasn’t an easy day; we had great weather but unfortunately had some problems at the start of the day which meant we lost some track time,” said the Mercedes driver.

“The guys did a fantastic job to get the car ready again and we were able to put together a few successful runs.

“At the end of the day, we were going to do more important runs but the red flag came out.

He added: “I’m really pumped now for the next race in Germany. It’s a constant challenge for the team to try to stay ahead and I hope we can continue to do that there.”