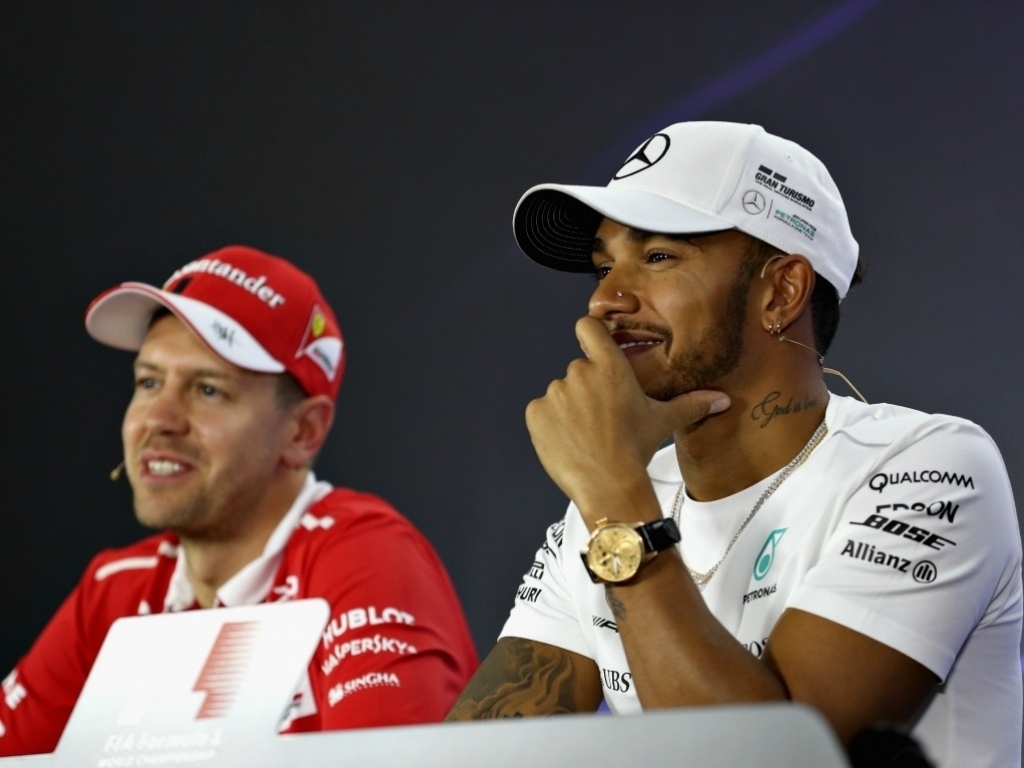 Lance Stroll is hoping to take inspiration from Lewis Hamilton, not Sebastian Vettel, as he progresses through his Formula 1 career.

Stroll will be the most experienced driver at Williams in 2018, starting his second campaign alongside rookie Sergey Sirotkin.

And the Canadian wants to emulate Hamilton and the way he applies himself to races when the pressure is on.

“You saw in the title race last year how well Lewis handles pressure, (Sebastian) Vettel folded, but Lewis was able to handle that expectation,” Stroll said via the Daily Express.

“His car wasn’t always easy to drive. Mercedes struggled at a few races.

“But he still managed to get the most out of it and score points when he had to. He was consistent throughout the whole year. He really was on it, he was determined to score points every weekend.

“Hats off to him, he completely deserves the success he has had. He is extremely talented and I hope I can have half the success he’s had in my career.”
Hamilton and Vettel are both tied on four World Championships apiece and are set to do battle once again in 2018.