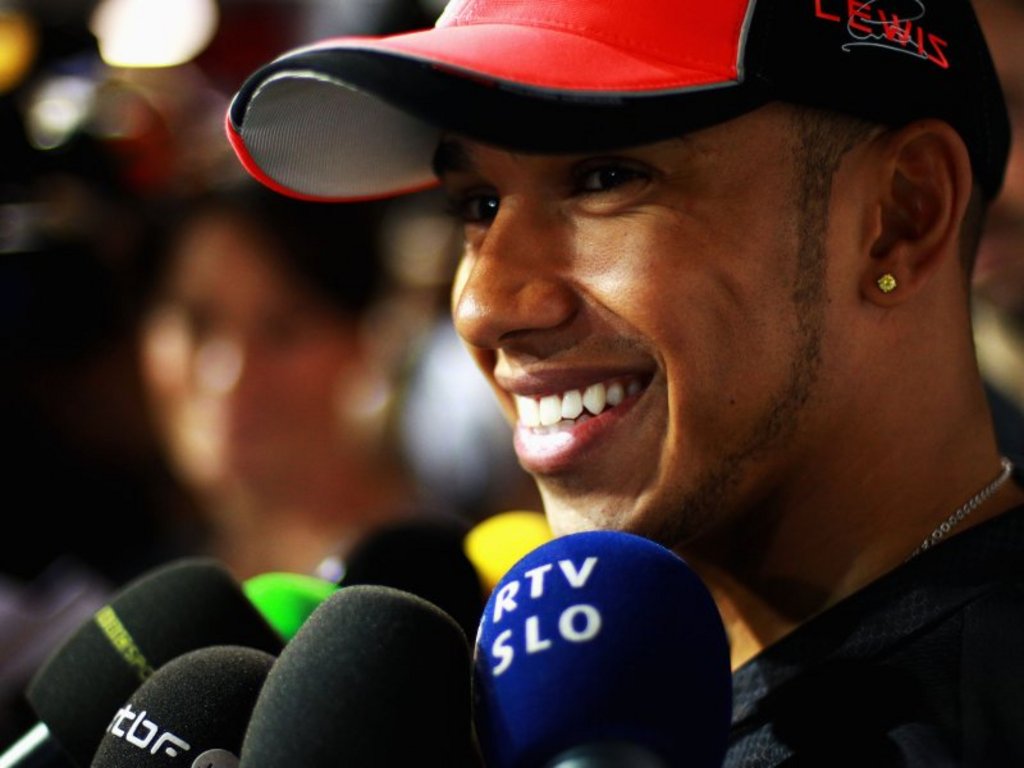 Lewis Hamilton feels his decision to keep quiet after his on-track run-in with Michael Schumacher in Italy has helped him to be more relaxed.

The McLaren driver has made headlines for all the wrong reasons this season due to his driving style, but he was on the receiving end of an aggressive move from seven-time World Champion Schumacher at Monza.

The German went unpunished after making two moves to defend his position against Hamilton.

However, instead of mouthing off after the race over Schumacher’s lack of penalty, the 26-year-old decided to keep quiet.

“I was disappointed that I couldn’t do better in the race. I was just keeping my mouth shut,” he is quoted as saying by AFP. “It has done me a lot of good. I have been relaxed the last few days and not had too many problems.

“I think you [the media] are constantly asking me what lessons I have learned, and that is one lesson I was able to apply that day – because usually I am very, very passionate, and very open, and very blunt with the things I say.

“Because I am not scared to say what I feel, it can be used against me. And at that time I was able to control myself. And that is what life is about, being in control.”

Hamilton received a penalty in Malaysia for being too defensive during a battle with Alonso and admits he is slightly confused by the two different rulings.

“I believe it is only one move, you have to stick with it. You are not allowed to go back,” he said.

“In Malaysia I wasn’t blocking, I was two or three car lengths ahead of Fernando – and I was trying to break the tow because it has such long straights.”

He added: “Michael was defending so it was a little bit of a different situation, but it has not been clarified. Constantly they are saying you are only allowed to do one manoeuvre.”

Asked if he was seeking clarification from the FIA, he said: “I am generally quite clear.

“Now after Malaysia and I got a penalty, I am clear I am not allowed to try and break the tow. And I am also clear that under braking I can only make one manoeuvre and not go back, and I don’t need to ask any questions.”