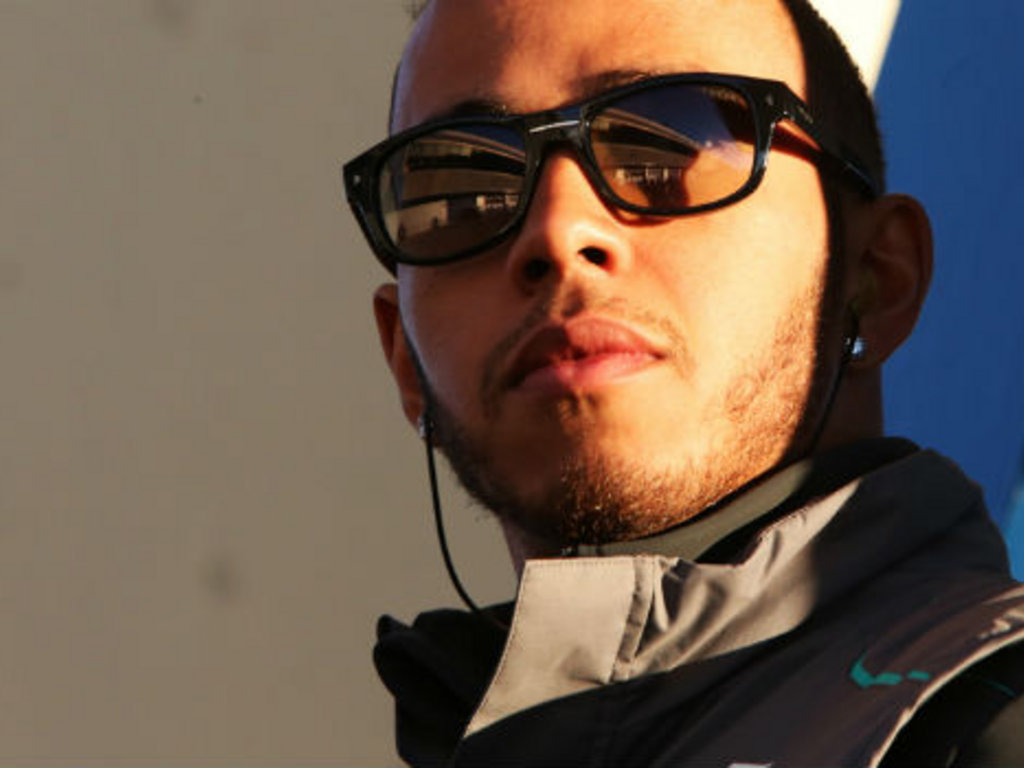 Lewis Hamilton concedes that outsiders will always feel the need to comment on his decisions, but that he is at ease with where he is…

Lewis Hamilton concedes that outsiders will always feel the need to comment on his decisions, but that he is at ease with where he is.

The Briton’s move to Mercedes from McLaren has come under much scrutiny, with many suggesting from the outset that he had made a mistake, opinions that were entrenched when Hamilton’s first day in a Mercedes ended with a crash after just 11 laps due to a rear brake issue.

However, Hamilton remains happy with his decision and doesn’t pay much attention to his detractors.

“That’s how people are. Whenever there is something coming up some people feel the right to make their comments. That doesn’t really bother me,” he told the official Formula One website.

“I don’t live my life with regrets. When I make a decision that I’ve had time to think about, generally I never have to think about it again,” he added. “When you make decisions on a whim you might regret it – but I don’t do that.”

“I report to Toto and to Ross – and also to Niki,” he explained. “The good thing is that I have these guys to go to. Martin was a fantastic boss – and I wouldn’t be in Formula One without Ron, so I was fortunate to have good bosses.

“When I am at the factory I speak to all three of them – or particularly to Ross and Toto because they have all the connections to all the engineers and mechanics. I mention something to Toto and I reiterate it to Ross – I push from both sides.”

Of Lauda’s involvement he added: “It is an upside to have somebody who knows what I feel in the car, who can understand and relate to what I said.”